The Asia Foundation Releases the 2018 Survey of the Afghan People 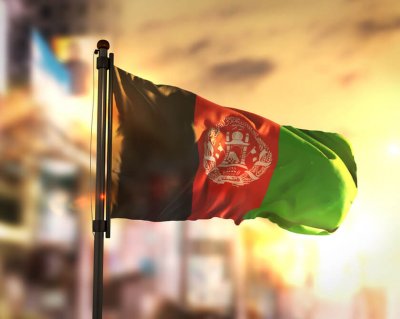 The Asia Foundation, an over-6-decade old nonprofit international development organization committed to improving lives across developing Asia, has released the 2018 Survey of the Afghan People.   The survey, supported by USAID and now in its fourteenth year, is a dynamic exploration of the opinions of Afghans.  With over 112,000 respondents from all 34 provinces, the survey reveals the populations’ perceptions when it comes to social change.  Since 2004 the surveys have covered the topics of security, elections, governance, the economy, essential services, and issues specific to women and youth.

Overall, the Survey of the Afghan People reveals that most Afghans continue to be pessimistic about their country’s direction. Ahead of next year’s elections, they expressed concerns about security, lack of jobs and corruption.  Only a third of those surveyed – 32.8 percent – said the country was moving in the right direction.  This was the same proportion as last year. Insecurity was the top reason for pessimism in the Asia Foundation survey, cited by 72.5 percent of participants.  This was followed by the economy and jobs, poor governance and endemic corruption, along with irregular electricity and water supply.

Yet hope is on the rise

Despite this, Afghans remain eager and hopeful for a better future. Optimism has been gradually rising in Afghanistan over the past 14 years. Many Afghans perceive progress in the areas of reconstruction, security, and education. Women’s participation in the political process has improved markedly since the fall of the Taliban, when women had no rights of participation or representation.   The first parliamentary elections run completely by Afghan authorities since 2001 took place in October, and voters turned out with a message that they reject the militant Taliban’s ideology.

It will be interesting to see how changes that occur in Afghanistan over the next year will be reflected in the 2019 Survey of the Afghan People.   Of specific concern, as expressed in this year’s survey, is the anxiety within the population about recent peace negotiations between the government and the Taliban.   How would such a reconciliation affect the ongoing issues within the country, particularly those related to women?   Only time (and another annual survey) will tell.   To read more about the important work of The Asia Foundation, go to their website at https://asiafoundation.org/where-we-work/afghanistan/survey/. 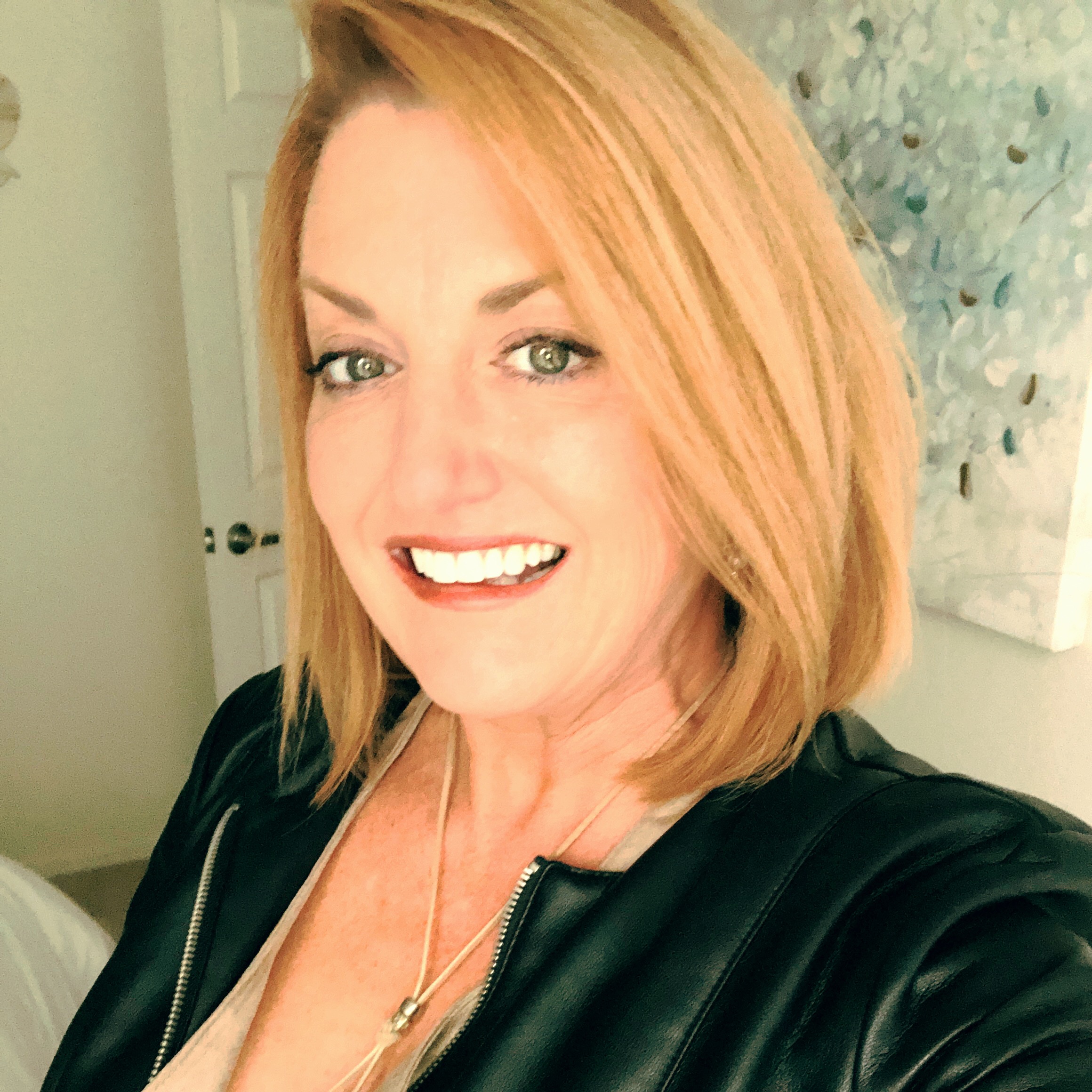 I am the Communications Director for CGNET, having worked for CGNET off-and-on since the early 1990’s.  I enjoy hiking, music, dance, photography, writing and travel.