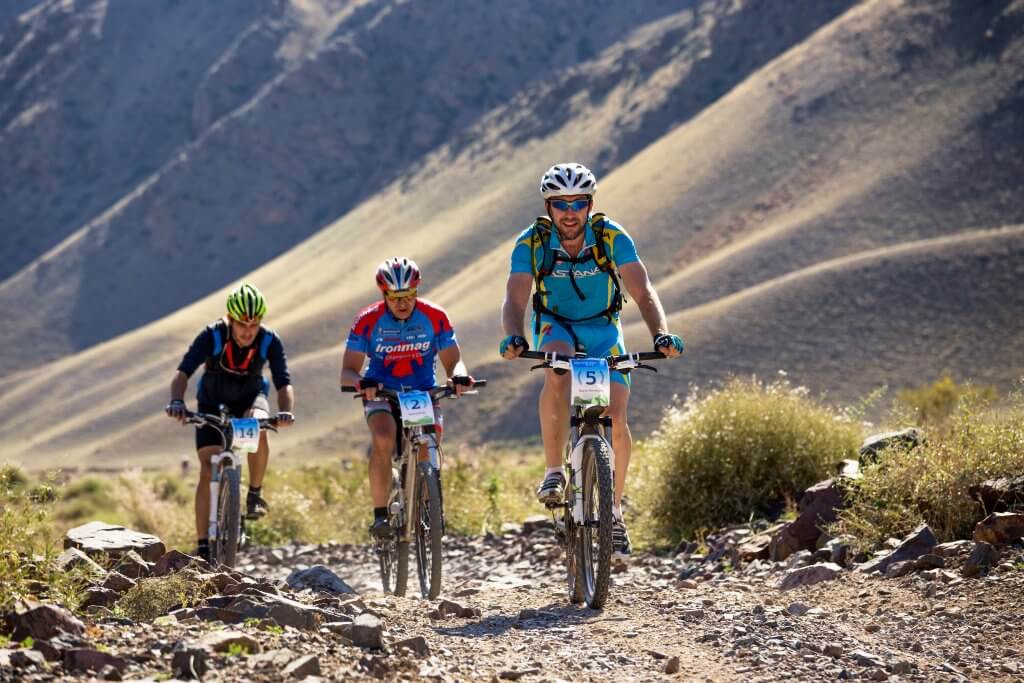 We recently had the opportunity to evaluate public cloud services for one of our customers.  We decided to focus on the three leading vendors: Amazon Web Services, Google Cloud, and Microsoft Azure.  This market space—Platform-as-a-Service, or PaaS–is growing rapidly as customers accelerate their movement of applications and data from the premise to the cloud. Amazon created this space, but Microsoft and Google have been spending heavily to catch up.

This ZDNet article has some interesting comparisons of these and some other PaaS providers. The first thing in the article that struck me was that Google Cloud is well behind Amazon and Microsoft, with respect to revenues. The ZDNet article estimates that Amazon and Microsoft each have an annual revenue run rate of just over $20 billion, while Google is back at $4 billion. You can ‘t get a clean comparison of revenues, because different companies include different services in their PaaS figures. For instance, Microsoft includes Office 365 in its “commercial cloud” line of business. Even so, I didn’t expect Google to be that far back of Amazon and Microsoft.

Given a growing and highly competitive PaaS market, we expected to find a lot of similarity across Amazon, Google and Microsoft. We weren’t disappointed.

When we priced out a representative application, we found Google Cloud to be most expensive and Microsoft Azure to be least expensive. But the spread in costs was within five percent.

All the providers comply with a long list of security standards.

All the providers provide an SLA (Service Level Agreement) at or close to 99.9%, although their SLA’s all vary by service.

Microsoft has roughly twice as many data centers as Amazon or Google. But this advantage may not translate into more performance or availability. And it’s interesting to see that all three companies put their data centers in the same geographies: Europe, North America and East Asia. There’s some coverage in Central Asia and South America (Brazil). No one has data centers in Africa.

All three providers offer a similar set of infrastructure (network, compute, storage) and platform services. Management and administrative functions are similar across all three services. And they all have similar support plans.

The PaaS providers diverge when it comes to their approach to hybrid (on premise and cloud) architectures. Microsoft made a virtue of necessity early on, emphasizing a “have it your way” approach to the cloud early on. Amazon has partnered with VMware to emphasize hosting virtual machines in the cloud. (Although all three platforms can host VM’s.) And Google recently partnered with Cisco to deliver a hybrid cloud strategy.

And the Winner Is…

With so much similarity across price, features and availability for Google Cloud, AWS and Azure how do you pick a provider? Here are two approaches.

First, why choose? It’s easy to get an application up and running on these platforms. Why not try one or two and see how you like them?

Eventually you will want to standardize on a provider. This doesn’t mean you put all your applications on the same platform; just that you put most of them on one platform. So we’re back to the “how do I choose” question.

The second approach is to look at one (or more) of three criteria:

While the management functions are similar across platforms, there are undoubtedly differences in how those functions are implemented. Is one platform more supportive of command line interfaces and scripting? Is a platform more point-and-click oriented? How easy is it to see across all your cloud applications and assets? Which management approach feels most comfortable to you and your staff?

Yes, you can bring in experts (ahem) to engineer and implement your cloud-based applications. But you still need to manage them. And the relevant question is, what technical skillsets are available on your staff, or in your area? If there is a scarcity of contractors who are familiar with Google’s management tools, then Google Cloud might not be such a great option for you.

No organization is moving all its assets en masse to the cloud. Organizations are moving deliberately. And there are some applications that will never be relocated to the cloud, at least not any time soon. So which cloud provider has a hybrid cloud approach that best matches with your expected movement of assets to the cloud?

It’s an exciting time to be involved in public cloud services. I recall just a few years ago meeting with Microsoft to advise them on their Azure strategy. I and others they had invited all said the same thing: give us solutions, not just components. For every organization that wants to build its cloud service out of “bare metal” hardware and software, there are ten other organizations that want a fit-for-purpose solution they can quickly deploy and manage.

If you’re new to the idea of moving an application to the cloud, don’t be afraid. It’s easy to try out a configuration, change it if needed, and decommission it if you get it wrong. You’ll learn a lot in the process. And you’ll be able to put that knowledge to use as you begin taking advantage of these easily accessible computing, storage and network resources. 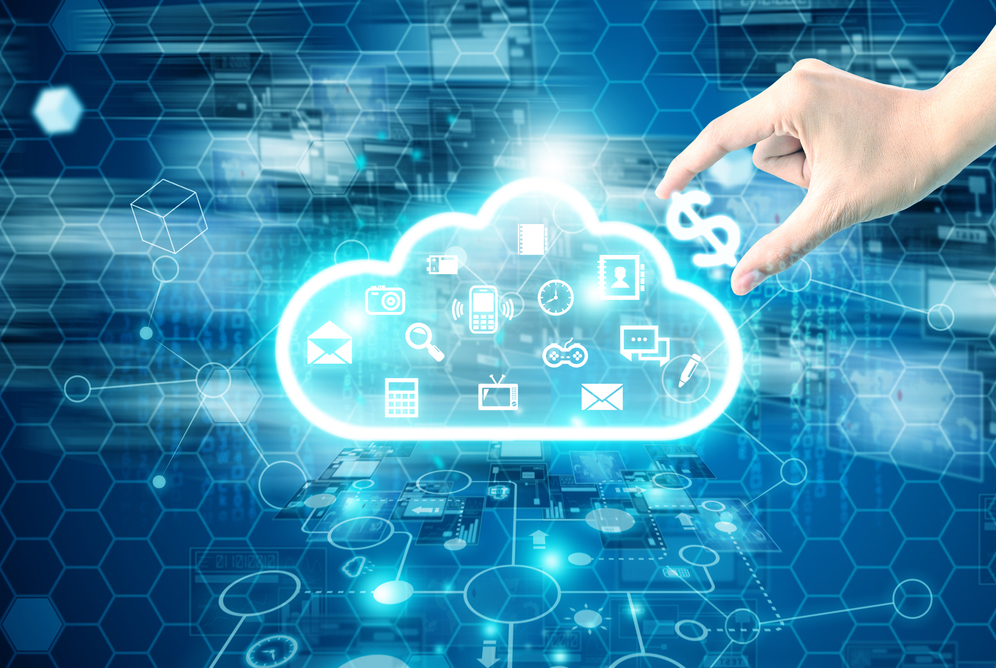 Surveil Can Probably Save You Money

“What if I could save you 25% on your expenses, would that get your attention?” Cough once for each time someone has...

Microsoft Nonprofit Price Increases are Just Around the Corner

If you are a subscriber to one of Microsoft’s nonprofit cloud subscriptions, let me remind you that nonprofit price... 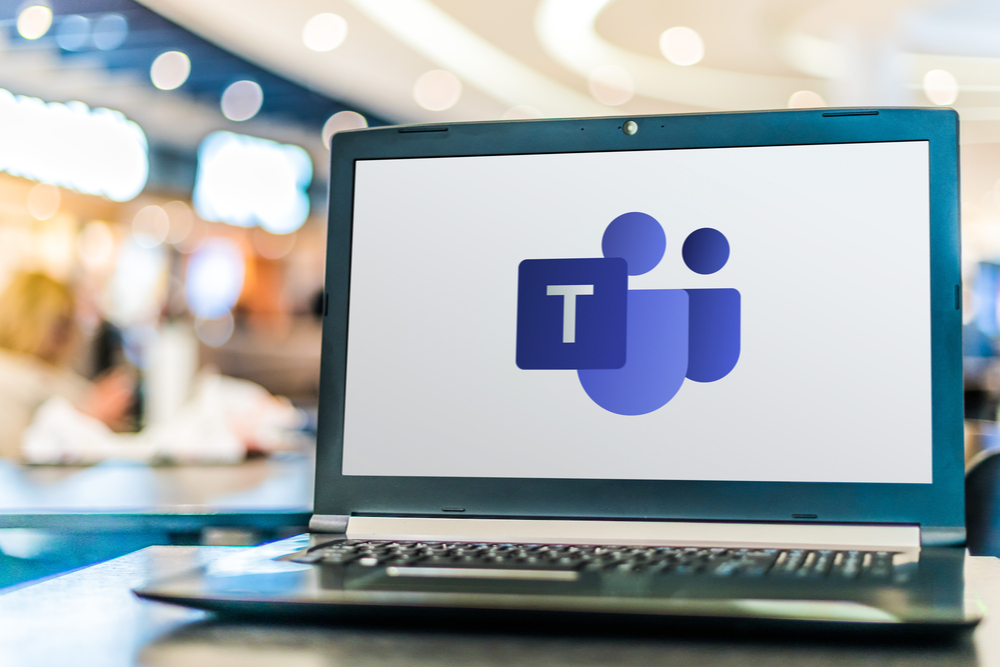 Have You Tried the New Teams Admin App?

I came across this article the other day that described a new Teams app. Only this time, it is a Teams admin app. As...

Surveil Can Probably Save You Money

“What if I could save you 25% on your expenses, would that get your attention?” Cough once for each time someone has...

Microsoft Nonprofit Price Increases are Just Around the Corner

If you are a subscriber to one of Microsoft’s nonprofit cloud subscriptions, let me remind you that nonprofit price...

Have You Tried the New Teams Admin App?

I came across this article the other day that described a new Teams app. Only this time, it is a Teams admin app. As...