Sometime this fall, my family is moving to a new house. Also this fall, CGNET will be helping a client to move its documents from a local file server to a cloud-based file sharing and synchronization system. As a result, I’ve been thinking a lot about purging and organizing, physical and virtual, similarities and differences. Have some insights emerged?

“Purge” is a terrible word. It easily brings up images of bureaucrats in disfavor lying dead in the snow. In the context of my old house or our client’s old shared files, however, what is succinctly called purging is a great idea. If you can get rid of stuff, it’s so much less to move and organize. So, instead of purging, let’s call it “sunsetting.” How do you successfully sunset?

Yes, No and Maybe

Ever since I was a kid, I’ve been playing “yes, no and maybe.” My father taught this “game” to me. He’s the guy who also often said, “Plan your work, then work your plan.” When my room got messy, Dad would bring up three cardboard boxes, and we would put “yes” stuff in one box, “no” in another, etc. At the end of the day, I’d keep the “yes” stuff. The “no” stuff would go in the trash, and then there would be another round to sort the “maybe” stuff into “yes” or “no.”  This worked pretty well. So why isn’t life still this simple? Two reasons:

First, this charming memory doesn’t reveal the criteria for something going into each box. I think that as a kid, the main thing was whether I was tired or something or not. I also think that my Dad made some suggestions, such as “how long has it been since you played with that?” As I’ve grown older, I’ve had the “toys in the attic” experience of discovering something from long ago and loving it. This complicates sunsetting. Someday, I tell myself, “this may come in handy,” if for nothing more than inspiration.

Second, as Jean-Paul Sartre wrote, “Enferme, c’est les autres.” I’d loosely translate this as, “Hell is other people.” How can you play “yes, no and maybe” with somebody else’s stuff? How do you play it with jointly owned stuff? In my later years, I’m beginning to believe that along with personality dimensions like intellect/feeling and intuition/sensation there is also one called packrat/freebird. Every personality dimension can be expressed in judgmental terms, such as rational/irrational or dreamer/grounded or attached/non-attached, but I think the packrat trait is just there. It is what it is.

The thing about personality traits is that the rational mind, or social pressure, can override them in the short term but not for long. The best definition I ever heard for introvert/extrovert was that introverts charge their batteries with individual activities, while extroverts charge their batteries with social activities. So you can work with somebody to play “yes, no and maybe” until they get tired. Then you’ve got three boxes in the middle of the floor and somebody who’s difficult to work with.

The organizational equivalent of “yes, no and maybe” is the retention schedule. The retention schedule divides all the organization’s documents into categories (e.g. essential, records, business-related and personal) and assigns a retention period to each category. Essential stuff not only gets kept forever but gets protected against disaster. Records get kept for a long time. Non-essential, non-record, business-related stuff may get destroyed after three years. Personal stuff should not be included on the shared server.

Records management essentially runs into the same problems as “yes, no and maybe,” with a couple of variations. First, adults are more experienced than children, so they can anticipate how the game is likely to turn out before it begins and take evasive action. Second, organizations are different from families. Somebody can be put in charge of the project, and, ideally, that person can be backed up from the top, which adds organizational vision and incentives to the mix.

Nevertheless, the person in charge of sunsetting is still going to have to be clever to make things work. We will return to this later, when I think of something.

Meanwhile, my family is house hunting, and my wife said, “You know, I’ve been taking the room under the house and the space in the garage for granted…” She’s a nursery school teacher, and she has literally dozens of Rubbermaid tubs filled with educational materials. They aren’t going to fit into that cute little condo. What is life with a storage locker going to be like?

On the organizational size, is an “archive” the answer? “Archive” is in quotes because it’s not an archive in a pure sense, such as an email archive from which nothing can be deleted. What I’m imagining is a virtual “maybe” box. Would one way to be avoid conflicts in sunsetting be to allow ambiguous documents to be put into an archive? What would living with that be like?

The Path of Least Resistance

As far as our client is concerned, here’s what I predict will happen. Since we’re moving the server in the context of file sharing, file sharing will influence the new server’s structure. The principle that will determine the structure will be primarily “Who should have access to what?” A new dimension, then, will be internal/external, and this will be combined with parent/child access rights among folders. This is an unavoidable minimum because you just don’t want external access to internal stuff. A related dimension is likely to be temporary/permanent, to distinguish ongoing projects from final documents. Otherwise, it’s likely the old file server’s contents will be moved into the new server’s internal area, perhaps with some sunsetting. After the dust settles, perhaps some better file structures will be set up, on a departmental basis.

In terms of the family, it’s going to be a tough few months. We will try to sunset, even though it may feel more like purging. I hope we don’t get too tired. 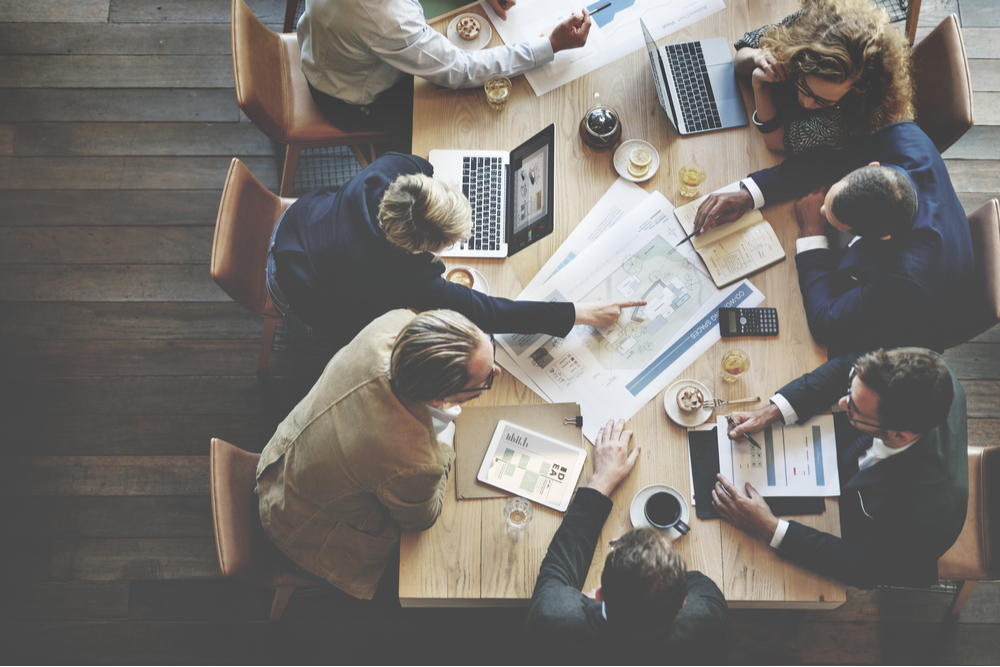 Use These Tools to Run Better Meetings

Meetings. We all say we hate them. And yet, we all hold them. Can we do better? Is it possible we can run better... 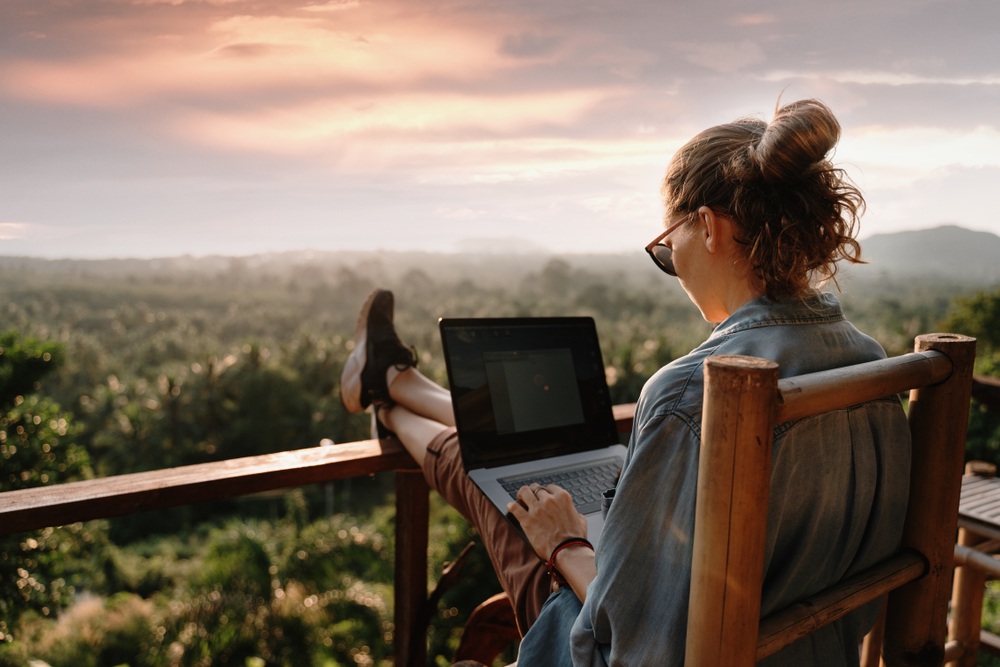 I wrote recently about ways to make remote work a success in your organization. If you missed the article, you can... 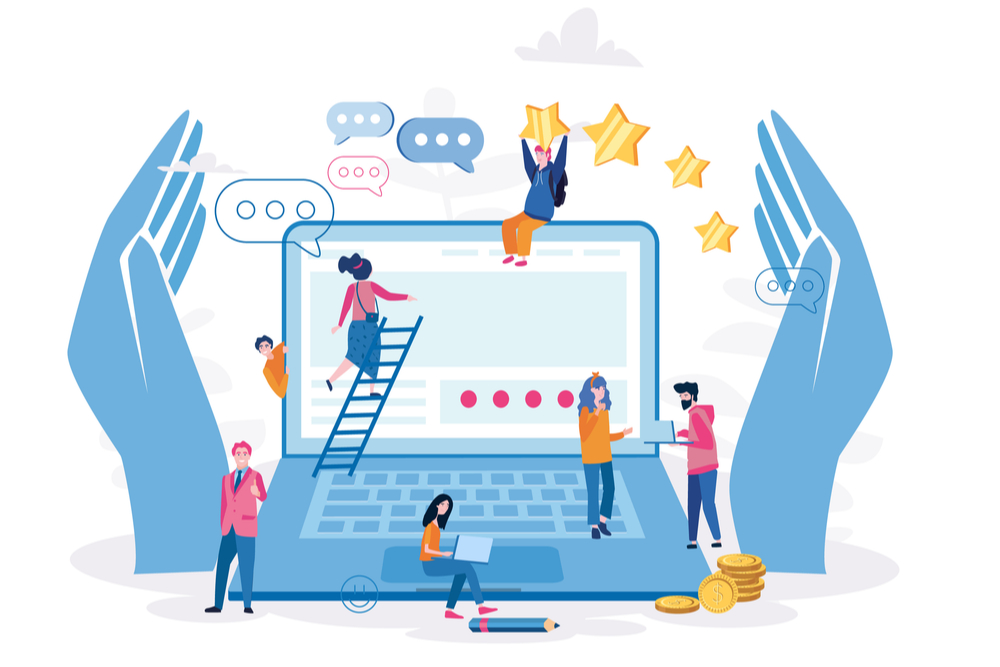 The Employee Experience Platform: Why You Need One Now

Use These Tools to Run Better Meetings

Meetings. We all say we hate them. And yet, we all hold them. Can we do better? Is it possible we can run better...

I wrote recently about ways to make remote work a success in your organization. If you missed the article, you can...

The Employee Experience Platform: Why You Need One Now