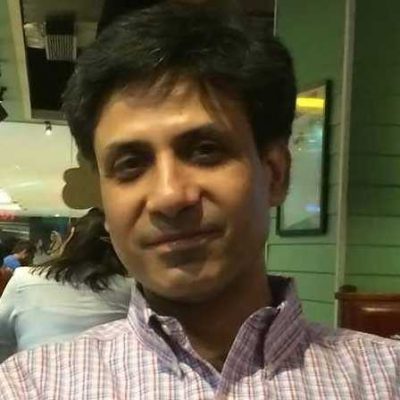 Amit Kalra has 20 years of experience in IT support. After graduating with a degree in Math, he returned to school to study Computer Science.

He began his career in television as a 3D animator and video editor, and later was involved in the direction and post production of tv shows.  After coming to the realization that he preferred the technical aspects of his work more than the creative, he decided to change careers and moved into IT.

His many years of on-the-ground experience include handling complete IT support for media outlets, international law firms, international institutes and various small-to-medium sized organizations. Amit  has coordinated the complete IT infrastructure set-up for new offices including voice and data cabling, installation of wireless systems, firewalls, UTMs and Servers.   He specializes in setting up enterprise wireless systems. SAN, and NAS storage systems. He also manages cloud-based services and servers.

Amit heads a team of people who can provide efficient remote and onsite IT support in India.   He is fluent in English, Hindi and Punjabi.