Time marches on. If you use Microsoft Teams, that is a good thing. Why? Because there are some new April Teams features that will improve the experience for users and administrators. Let me share some highlights with you.

But first, I will start with a dad joke.

Hey, I said it was a dad joke!

Some of the April Teams features represent user interface and user experience improvements. These can be small, yet still have an outsized impact on user happiness. Here are some examples.

Joining a Teams meeting on your phone is handy. However, the limited screen real estate does present some challenges. (I discovered the use of swiping on my iOS Zoom app entirely by accident.) My first April Teams feature is the addition of a notification drawer on the iOS Teams app.

Previously, chat and other notification could swamp your tiny iOS screen. Now, you can relegate them to the notification drawer. This allows you to focus on other meeting aspects, such as the presenter or material being shown. You do not lose the notifications. They just get filed for when you want to peruse them.

Teams mobile apps now support text predictions. This April Teams feature is especially handy for mobile users. Just start typing your message and Teams will offer up predictions about what you want to write next. This helps reduce the amount of typing you must do on your device.

There is a downside, of course. As with autocorrect, you will want to pay attention to how Teams completes your text entry. Or just add a disclaimer that you cannot be held responsible for what Teams thinks you want to say.

On a related note, the Teams desktop app now provides suggested replies to chat messages. Now you will know which colleagues have replied using a suggested reply, and which have actually composed their own reply.

I have written about emojis in Windows and Microsoft 365 before. With this April Teams feature, Teams now supports these new emojis as well! With 1800 “vibrant and expressive” (Microsoft’s words) emojis to choose from, you can up your game beyond a thumbs-up or smiley face!

OK, I made up the name of this April Teams feature. And note that it is only available to education customers now. (But expect it in other “clouds” eventually.) In this mode, the app informs the user that music has been detected and asks if the app should transmit the sound. The user has the choice to continue suppressing the music as background noise or transmit the sound and show the music teacher their piano chops.

Sometimes, you have no choice but to use Teams in a browser. That can be frustrating when you want to do something and find out it is not supported in the browser app. These April Teams features will be good news for you.

If you use Teams Phone System, there are a couple of April Teams features you will find useful.

If you click on the Teams Dial Pad to make a call, or if you want to transfer a call, your Outlook contacts that have an associated phone number will show up in the drop-down list. This makes the calling experience more natural.

Now, an administrator can set forwarding for a user’s extension. This April Teams feature will come in handy if you have a user that forgets to forward their extension before they leave on a trip.

There are new and improved Teams devices, as you might expect. Here are two that caught my eye.

Admins get some love, too!

Admins can now access the Teams Device Store from with the Teams Admin center. Yes, this is convenient. More importantly, admins will automatically choose from certified Teams devices. This will save you a lot of investigative work (to borrow from Firesign Theater. Go to the 1:55 mark).

You may be allowing users to create their own Teams. If so, you know that this can lead to a messy experience. With Power Automate templates, this April Teams feature will expose more automation templates, including templates for Teams creation.

Teams and Mac Get in Line

Teams will now follow the Office Preview policy you have established for Office on the Mac. This should save you time explaining to users why they are seeing changes in Teams that have not shown up in the Mac version.

Now, if you have blocked certain apps, users will not be able to discover them in the Teams App store. With this April Teams feature, you can allow users to see the apps and request permission to use them. This sounds like a headache waiting to happen! Then again, if you get a lot of requests to use an app, you will have some evidence of user demand and can act.

Who know, perhaps I will post again in May about new Teams features. If so, we will then know what May flowers bring. Or I could publish a compilation of your favorite Dad jokes. 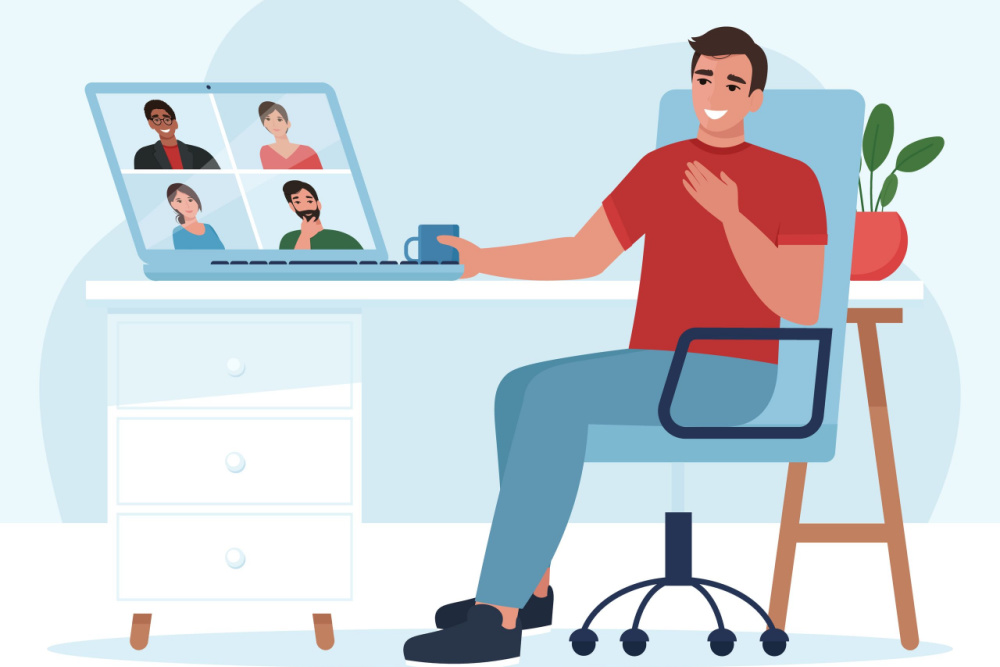