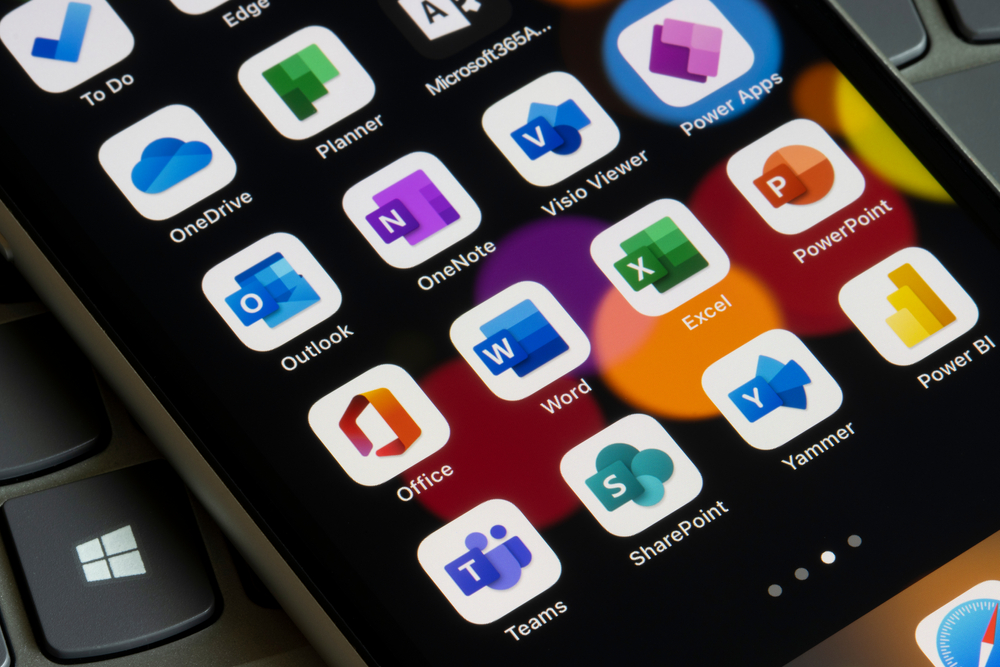 Sometimes I get to write about cool topics, like CGNET alumni in the news. Other times, I need to update you on nuts-and-bolts topics. Today is one of those other times. You should read on about these non-profit updates! Why? Because they may affect your budget and your choice of Microsoft subscriptions. Plus, there is a free pony if you read to the end.

Be Sure to Use Your Free Licenses

Many of our customers purchased Office 365 E3 subscriptions for staff and supplemented that subscription with free E1 licenses for interns, drivers, consultants, and others that didn’t need access to the Office application suite. In some cases, customers have assigned E1 licenses to accounts for departed staff, as a way of preserving access to mailbox messages and documents.

If that sounds like you, be aware of this non-profit update. Microsoft will no longer allow the “hoarding” of free (E1) licenses. Microsoft will be tracking Microsoft/Office 365 usage across accounts. They will be looking to see that at least 85% of acquired E1 licenses are in use. If Microsoft sees more than 15% of free licenses not being used, they will be sending you a letter asking that you return the licenses.

If your E1 licenses are assigned to users who are using the service, you are fine. If you have less than 15% of E1 licenses not being actively used, you are also fine. Otherwise? Not so fine.

Microsoft is justifying this non-profit update by saying that they want to spread the licenses to more non-profits who can use them. In a narrow sense, it is a bogus argument. The marginal cost of an E1 license is zero. But in a broader sense, Microsoft has a point. They must plan for usage by all the licenses they have issued. This means things like sizing Exchange Online capacity. Microsoft could be spending money expanding its service delivery infrastructure for no good reason.

Here is a more practical reason to not hold on to spare E1 licenses. If you assign these licenses to accounts, even (especially) for departed staff, you are creating a bigger opportunity for hackers to find and exploit these accounts. Cleanliness is a good security practice.

And If You Need to Add Some Free Licenses…

Here are the most relevant subscriptions and their associated increases to commercial list price.

Again, Microsoft has not announced any price increases for non-profit subscriptions. But you have been warned.

A Possible Bit of Good News

Let me end the non-profit updates with some likely good news. Microsoft has announced, again for its commercial customers, that it will continue to offer free (zero/zip/nada), unlimited dial-in calling to Teams meetings. I am checking to see if this offer extends to non-profit customers. Let us hope so!

Here we can impute some goodwill on Microsoft’s part. With the pandemic continuing and folks working from home or wherever, meetings will continue to be part of our lives. And we may not always have access to the internet bandwidth we need to participate. Dial-in audio conferencing is a nice way to join a Teams meeting in this circumstance.

And just to round out the non-profit updates, Microsoft continues to offer a $3,500 Azure credit to non-profits. Apparently, Amazon has cut its credit to $1,000. Insert your favorite Jeff Bezos rocket ship to the moon joke here.

OK, that is it for now. If you have any questions on these non-profit updates, or if you want to review your options, be sure to let me know. We are here to help!