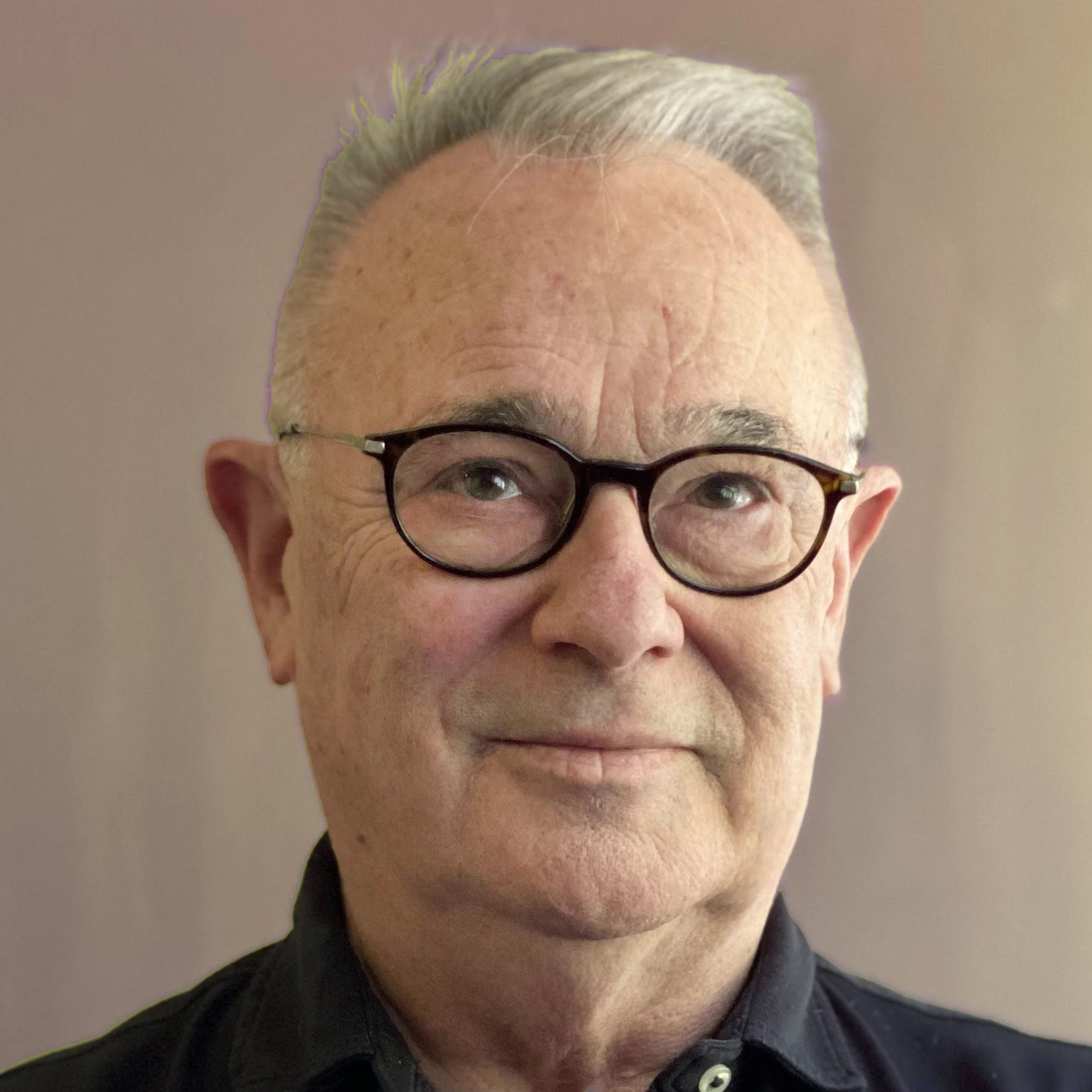 Georg co-founded CGNET in 1983 as a sustainable organization that would keep its clients at the leading edge of practical information and communication technology, with an emphasis on networking, messaging, and collaboration. He has overseen and undertaken IT infrastructure designs and installations in Europe, Africa, Asia, North America, South America, and Australia. His on-the-ground experience includes working with scores of international organizations and foundations including Gates Foundation, Ford Foundation, African Development Bank, UNDP, UNEP, World Bank, IFAD, USAID, US Department of Agriculture and many more.

Georg’s pre-Stanford academic career began at Rhodes College in Memphis and moved on to San Jose City College and San Jose State where he received a B.A. and M.A. in Communication. Georg is a lifelong photographer having been a still photographer for independent film productions in Egypt, Greece, and Turkey. He is found most weekends on the California Coast observing and photographing nature.