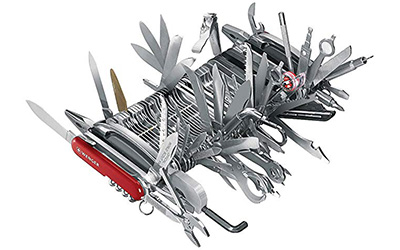 Tim Berners-Lee, the world-renowned inventor of the World Wide Web, is promoting “The Contract for the Web,” which he describes as a plan to fix it. All the suggestions in the Contract’s nine main principles and 72 sub-clauses are positive and helpful, but, somehow, it leaves me feeling the Web still won’t be fixed.

Briefly, here are the nine main principles, three each for government, companies, and citizens.

Not bad principles, although a lot of these concerns have been around for a long time as the “information gap,” the threat of carriers reducing bandwidth from sources that can’t pay, and all the privacy issues in the GDPR. They all represent things that should be done. But will they fix the Web?

Berners-Lee is aware of the problems. In a recent New York Times column, he wrote, “Communities are being ripped apart as prejudice, hate and disinformation are peddled online. Scammers use the web to steal identities, stalkers use it to harass and intimidate their victims, and bad actors subvert democracy using clever digital tactics.”

Presumably, good data privacy would reduce identity theft and stalking. But how do we fight the prejudice, hate and disinformation? It sounds like something to be addressed by Principle 8, asking citizens to build strong communities that respect civil discourse. Here are the subsections under that principle:

“By working towards a more inclusive Web:
a. Adopting best practices on civil discourse online and educating the next generation on these matters.
b. Committing to amplify the messages of systematically excluded groups and standing up for them when they are being targeted or abused.
c. Taking steps to protect their privacy and security, and that of others, by choosing products and services thoughtfully, and articulating privacy preferences accordingly.
d. Refraining from participating in the non-consensual dissemination of intimate information that breach privacy and trust.”

That’s all that’s there. Pretty anemic, if you ask me. None of it is bad, of course, but how is this going to address misinformation, hate speech, or foreign meddling in elections? It sounds like a wave to the Power of the People Who Rarely Show Up.

Government might be able to do something. In the past, we had rules like the Equal Time Rule and the Fairness Doctrine for broadcasting. What does the Contract say about dealing with content? Interestingly, the only place the Contract discusses content is in Principle 2. That is mostly about access: “Keep all of the internet available, all of the time.”

Section 2 of Principle 2 actually seems to protect access for people putting up content of any kind, and protecting them from demands to remove it:

“2. By creating capacity to ensure demands to remove illegal content are done in ways that are consistent with human rights law

a. Passing appropriate national laws and regulations to ensure the effective enforcement of established international treaty rights on the human rights to freedom of expression, of peaceful association and assembly, and the freedom to access information as applied to online speech, behavior, and online information.

b. Funding research and engaging in multi-stakeholder forums aimed at developing future regulation on moderation dispute resolution mechanisms and content take-down, including with the aim of limiting the impacts of misinformation and disinformation, to ensure these are aligned with human rights standards.

c. Developing mechanisms to ensure all government content take-down requests are grounded in law, properly documented, comply with human rights standards of legality, necessity and proportionality, include proper notification to the poster and potential audience, and are subject to appeal and judicial review.

It is easy to see how following these principles might affect the control of content by China or other countries that censor the Web. But what does it do in the U.S.A., where the issue is too much freedom to post bad stuff?

Meaningful transparency for political advertising is a good idea, although one suspects this will be hard to achieve.

In a recent interview with The Guardian, Berners-Lee said, “It’s not that we need a 10-year plan for the web, we need to turn the web around now.” Reading the Contract, however, is a bit like reading the text of the General Data Protection Regulation (GDPR). Somehow, it seems like it will take 20 years, not 10, to make the Contract effective.

Consider the sections above which deal with moderation dispute mechanisms and take-down requests. There are many grounds to dismiss complaints by requiring them to be “grounded in law, properly documented, comply with human rights standards of legality, necessity and proportionality, include proper notification to the poster and potential audience, and are subject to appeal and judicial review?”

People supporting the Contract include Facebook, Google, Microsoft and Twitter, along with scores of advocacy groups, including the Electronic Frontier Foundation. I can see why the Internet giants have signed on. They can afford the lawyers.

I do not mean to throw up my hands and say that fixing the web is hopeless. In my next post, I’ll propose a first step to fight disinformation. 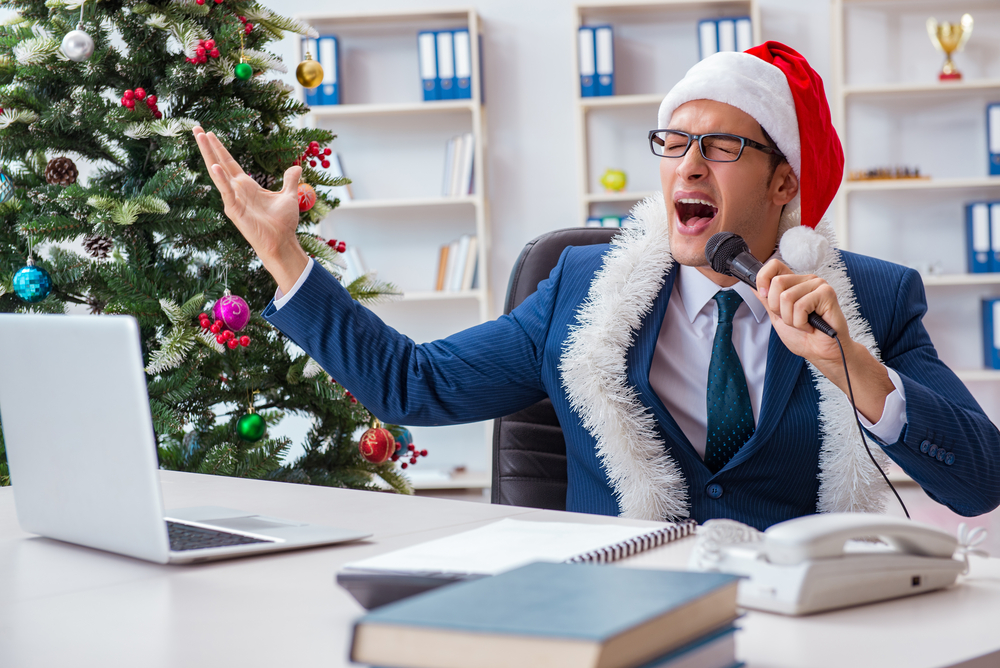 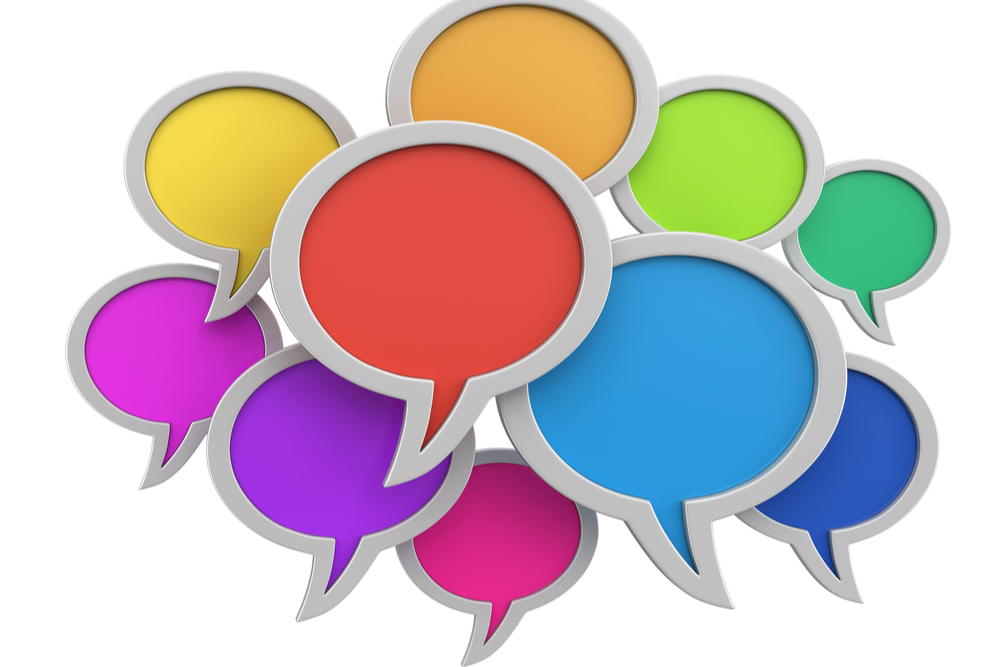 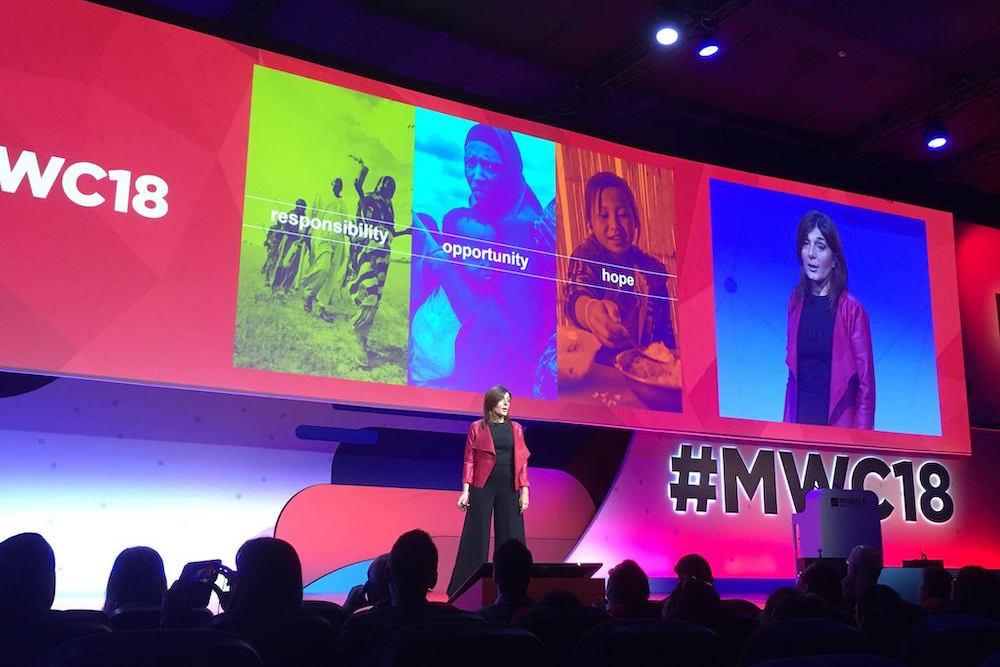