How to Do Polling in Teams: A Step-by-Step Guide 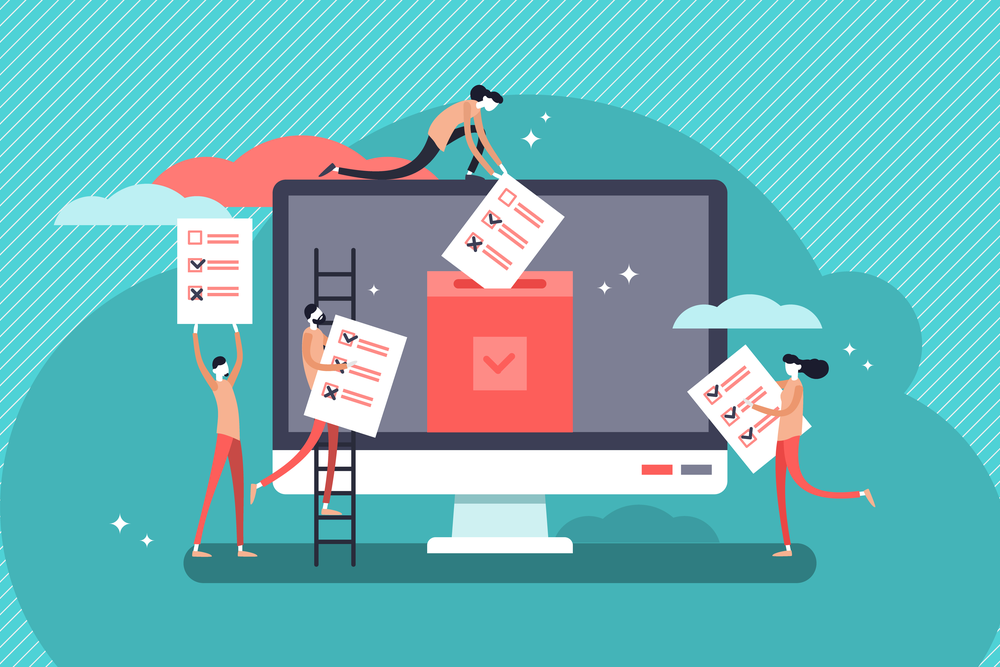 Polling in Teams is not only a quick way to collect information, but it can also be a great way to keep team members attentive during a meeting. As our workplaces continue to evolve into more remote or hybrid versions of their former selves, the ability to keep physically separated team members engaged is essential. As of this posting, creating a poll for use in a Teams meeting requires temporarily leaving your meeting and navigating to the Forms app. Over the next several weeks however, Microsoft will be rolling out a new integration of the Forms app within Teams so that surveys can be introduced more seamlessly during Teams meetings. This new integration should help to enhance remote collaboration before, during and after meetings.

Polls have already been a great way to quickly gather feedback within the Teams chat pane. With the new integration, however, presenters in meetings will be able to set up polls far more easily, simply by clicking a new Forms tab in the meeting window. Without leaving the Teams application, presenters will soon be able to launch polls that attendees from any endpoint (mobile, web, desktop) can view and answer. As soon as the poll is published, it will pop up on the end users’ meeting screens, as well as in the meeting chat. And as long as a poll has not been closed, attendees can still respond, even after the meeting has ended. Once complete, results of the poll can be shared, as well as exported for further analysis in Excel.

If you have not yet worked with polls in Teams, now is the time to learn the basics! While your starting point will soon change, becoming more easily accessible, how to set up polls should remain the same. So here’s a quick tutorial.

Setting up a simple poll in a Teams channel

To do an on-the-spot single question poll (e.g., “Where should we go to lunch today?”) within a Team channel, follow these steps:

1)  Go to the Posts section of the channel

2)  At the bottom, click New Conversation, and beneath the “start a new conversation” space, click on the Forms app icon. This will automatically initiate a new poll for you to start customizing.

(Note:  If the Forms icon is not yet there, click the 3 dots/ellipsis and select it from the suggested apps box that pops up).

3)  Type in the question you want to ask, and the responses you want to provide as choices.

4)  Click Next to see a preview of your poll, and then Send.

5)  The poll will now appear in the channel, and below it, a window with the results. These will change in real time as respondents answer.

It’s that easy!  I recommend you watch our short demo video How to Create a Poll in Teams to see just how simple it really is.

How to create a longer poll or quiz

Perhaps you want to set up a more detailed, lengthier questionnaire or quiz for use during a meeting or online training session. This is where it will be nice to have the Forms tab right there waiting for you on your Teams meeting screen. Until that option becomes available, find your way to the Forms app this way: First, go to your Microsoft Office account as you normally would (via office.com, or through your organization’s custom Office Portal) and log in if necessary. Next to (or beneath, in some setups) the featured apps, click “All Apps”. 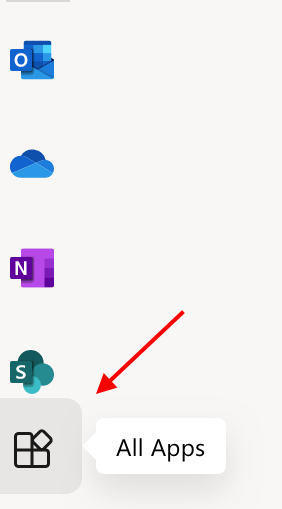 On the subsequent screen, select the Forms app.  Then proceed as follows:

2) Click +Add New and then select the type of response you want for each question:

You may add as many questions as you like, and mix and match the response formats listed above as you wish. You can preview your new poll by clicking on that option in the upper right of the window.   Once you are satisfied:

4) Click Copy to save the URL link to the poll

6) Post an introductory comment: e.g. “Please complete this quick survey!” and then paste the URL to the poll that you copied. Your message with the link will instantly pop up in the meeting chat.

And it’s all about to get easier!

Once Forms is integrated with Teams in the next fews weeks, not only will you not  have to leave Teams to set up your poll, but steps 4-6 above will no longer be necessary. As soon as you click Share, the poll will appear on every attendee’s meeting screen as well as within the meeting chat space. That will certainly get everyone’s attention! If you have chosen the option of sharing the results, all attendees will be able to see the responses as they arrive under the Response tab on the poll itself. And again, you will also have an option of exporting them to Excel, if you want to do any further analysis.