Notes from a Teams Adoption Journey 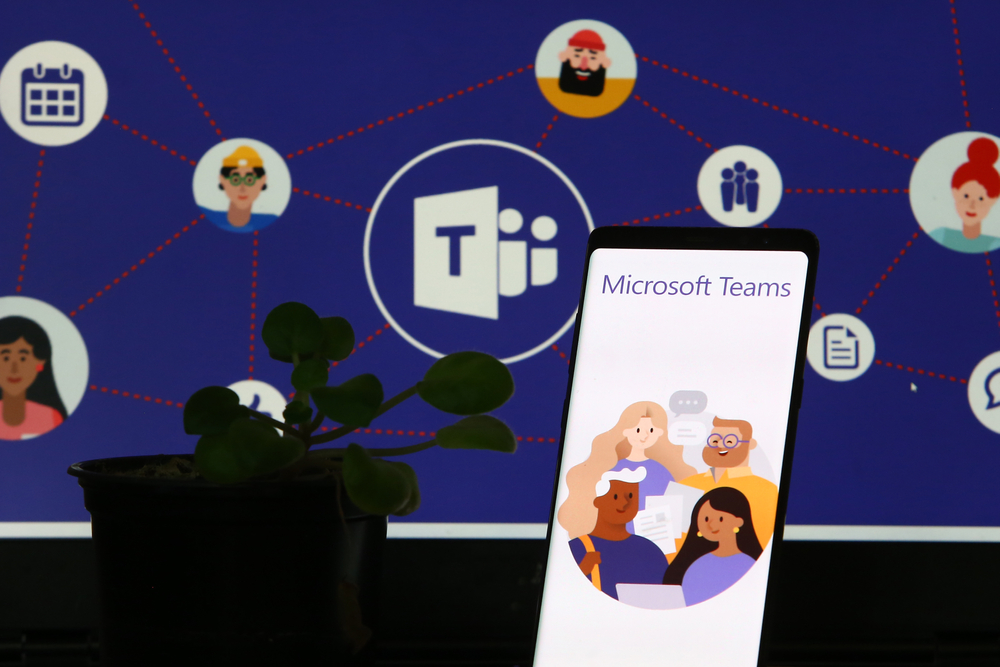 I want to share some insights from a project I am involved with, implementing Teams in an organization. I like to think of it as a Teams adoption journey. If you have already rolled out Teams, read on and let me know if you had similar experiences. If you have not yet rolled out Teams… well, I hope you find some of this useful.

The Teams Adoption Journey Will Not Be Outsourced

Late last year I had just finished putting together a detailed Teams rollout plan for a customer. That organization had multiple functional and ad hoc groups, across both physical and organizational boundaries. The rollout plan was complicated and would take most of a year to complete.

Naturally, I was still thinking about that experience when another organization approached me for help rolling out Teams. The organization wanted to own its Teams adoption journey, not outsource it to CGNET. I agreed and suggested we adopt my “plan a little, do a little” approach.

This organization has been a big user of Skype for Business and its chat capability. Since Microsoft announced that Skype was riding off into the sunset on July 31st, the organization had to do something. And fast.

This Teams adoption journey has been unique for me.

Our Teams Rollout is Approaching its “Tipping Point”

I have not been surprised to see that we have made some lane changes as we expanded our pilot rollouts. That is part of the game if you want to learn by doing and incorporate that learning into what you do going forward. Several times we have headed down the road of expanding the scope of this Teams adoption journey; there is just so much cool stuff! But cooler heads have prevailed, and we have kept a focus on making sure chat is working for everyone. The other toys are there, but we can decide the pace we want to adopt for rolling those toys out.

We have rolled out Teams to about half of the organization so far. With each rollout we have provided some initial training and exposure to Teams and then let the users discover the platform on their own. We bring prior pilot users to each new rollout. These users can answer a lot of the questions that arise and communicate what they have liked or found confusing about Teams. It has been a great part of the Teams adoption journey.

Results I Expected… or Not

We have been attentive to understanding how staff are using Teams: does the platform make it easy for staff to do their job? Along the way we have learned some interesting things.

We Have More to Learn in Our Teams Adoption Journey

There have been a few disappointments. I am still sorting out whether delegates can set up Teams meetings, in Outlook and/or the Teams calendar. And the person who color-codes her meetings in Outlook only sees the meetings as purple in the Teams app.

We will no doubt discover new insights during our Teams adoption journey as we bring in other groups. It has been fun to see everyone’s excitement as they discover what Teams can do for them. And if J. Lo wants to applaud me… I can live with that!