Step Up to Microsoft 365 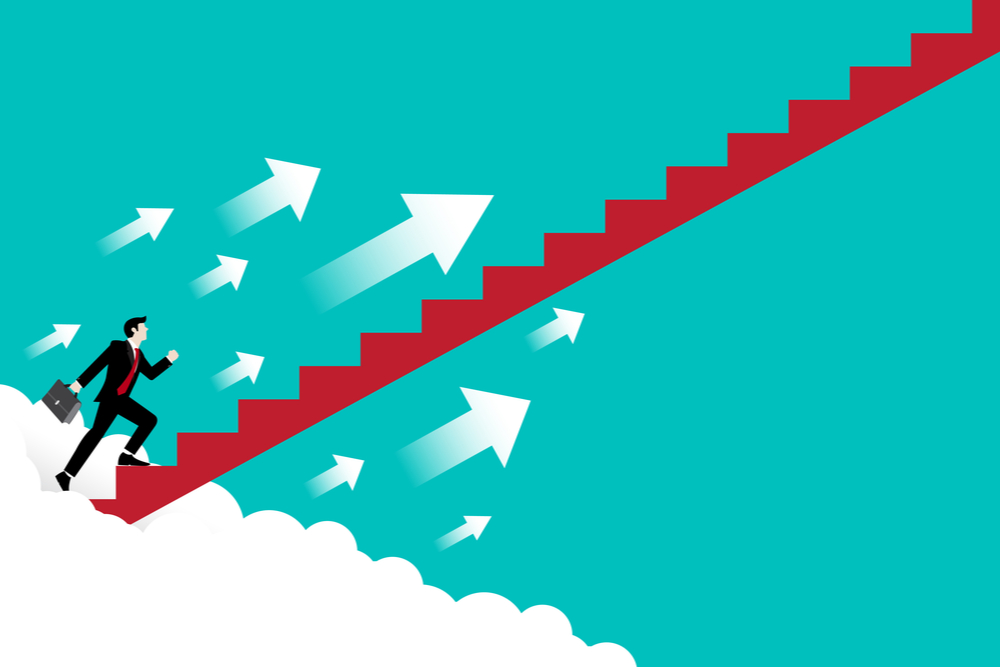 Microsoft changed the names of their Office 365 services in April. You can read about it here. As Microsoft grew its cloud business, they kept tossing out new service plans. At times, I felt like we were in spaghetti-testing mode: throw it against the wall and see what sticks. Well, as the plans multiplied the names got confusing and customers had a hard time understanding which plan was best for them. I can recall helping someone with “Office 365 Business” and asking them to send me a screen shot of the landing page, so I could figure out which “Business” plan they were actually using.

So, Microsoft took the step to rename their SMB (Small and Mid-sized Business)-focused service plans. (We’ll talk about enterprise plans in a moment). They’ve brought some alignment and clarity to their plans.

Here’s a table with the old and new “Business” plan names.

If you’re a customer on one of the Office 365 Business plans, you should step up to the (new) Microsoft 365 Business Premium. Why? Because security is important to every organization, regardless of size.

So, Microsoft brought some needed clarity to its SMB plans. Sadly, that hasn’t happened—yet—with its enterprise plans. We still have Office 365 E1, E3 and E5. But we also have Microsoft 365 E3 and E5. Customers in some cases have reacted to the new Microsoft 365 plans by ignoring them. “I’ve got something that works, why mess with it?” is a common reaction.

Why You Should Step Up to Microsoft 365

Microsoft 365 E3 and E5 plans are the same as their Office 365 counterparts, except that they include some additional features.

I was initially lukewarm about the new Microsoft 365 plans. I could see that they would benefit anyone upgrading to Office 365 and also upgrading to Windows 10. But how many organizations fall in that bucket? So, if Windows 10 as-a-service wasn’t the draw, then perhaps it would be telephony.

I still think you should step up to Microsoft 365 E5 if you’re looking to upgrade your phone system. (And I know several organizations are doing this during the pandemic). But I think the “killer app” here is security. Let me explain.

I won’t discuss the Microsoft 365 plan details in this post. Go here if you want to read about that. But, the security services in Microsoft 365 will help you move closer to “single pane of glass” security management. They’ll also give you several important tools to manage security in our current shelter-in-place environment.

Microsoft 365 E3 includes Azure Active Directory plan P1. Of course, the Microsoft 365 E5 plan includes Azure Active Directory plan P2. OK, naming your plans P1 and P2 won’t win you any marketing awards. (I’m reminded of Dr. Suess’s Thing 1 and Thing 2). That said, these are the plans that let you put Multi-Factor Authentication and password reset in place. We’ve said repeatedly that compromised user accounts are the number one method of hacking into your network. So, it makes sense to strengthen your identity and access management defenses. These plans will do that.

Move on to Advanced Threat Protection

It’s in the varieties of threat protection that Microsoft 365 E5 really stands out. You should step up to Microsoft 365 for these tools alone. Microsoft includes Windows Defender Advanced Threat Protection (ATP), Microsoft 365 ATP and Azure ATP. I expect Microsoft will continue to tinker with these “flavors” of ATP as it tries to reduce the number of places you must go to manage security. (Working with a customer today, we found at least three such locations). In total, though, the level of threat intelligence you can access is impressive. I like that you can go beyond reactive defensive steps and toward proactive steps. For instance, you can simulate an attack to see how your services would respond.

Both Microsoft 365 E3 and E5 plans offer some nice information protection services. I know many of you would say “we’re not worrying about information protection right now.” I get it. Even so, you should step up to Microsoft 365 E5 for the Conditional Access Policy. Conditional Access will give you visibility into what apps your users are bringing to the table. Just knowing that would be a big improvement for most organizations. You can go a step further if you like and begin to manage what those apps can do.

See the Mole. Whack the Mole.

In the security world more visibility is a good thing. You can’t manage what you don’t see. This is the time to get that visibility. Step up to Microsoft 365. We can help you through that process. And you can be satisfied that you’re doing what you can to secure your information and assets.