CIAT: On a Mission to Combat Plant Blindness 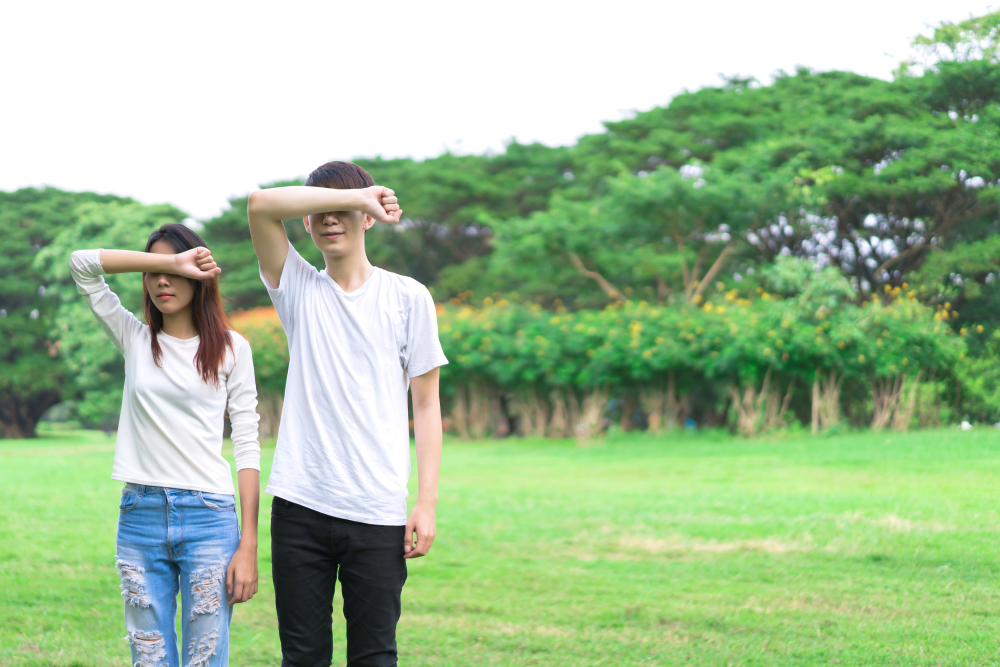 I had never heard the term “plant blindness” before starting work on this post.   However, it is not a new idea.  Two American botanists coined the term 2 decades ago.   Plant blindness refers to a human’s inability to notice the plants in one’s own environment.  And if we aren’t paying attention to the plants that are useful to us in everyday life, their gradual disappearance also goes unnoticed.  CIAT, the International Center for Tropical Agriculture, is working to change all this.

The “Roots” of the Problem

Colin Khoury of CIAT co-authored a study on the matter, recently published in the journal Plants, People, Planet. He noted that while around 1 million animal and plant species are at risk for extinction, animals receive the majority of public focus.   This makes sense to me. After all, I feel far more emotionally attached to the adorable panda bear than, say, zizania texana (the Texas Wild Rice plant which is on the verge of extinction).  Don’t you?

Researchers also suggest that this lack of empathy for plants is, in part, a result of human’s disconnection from the land.  As more people embrace urban living and fewer take on agricultural work, we have become out of touch with our more natural surroundings.  Furthermore, notes Khoury,  detachment from plants builds as more people eat packaged or processed meals.  If we aren’t focused on what is actually in our food or where those ingredients come from, we don’t have any kind of “connection” to it.

As noted in Khoury’s study, “That plants clean the air, sustain life, provide medicine and construction materials and remediate soil should be proof enough that they provide unparalleled economic, gastronomic, cultural and environmental benefits to both people and the planet.”   Simply put:  Without plants there is no life.   Pretty straightforward.  Definitely foreboding!

What Can Be Done?

Seed banks are exactly what they sound like:  a safe place where plant seeds are stored and preserved for future use.   The Svalbard Global Seed Vault in Norway maintains conditions that allow seeds to survive for hundreds of thousands of years.   And CIAT has established a new seed bank called Future Seeds.    There, CIAT’s collection of 68,000 beans, tropical forage and cassava seeds are stored.  Future Seeds will eventually provide backup copies to the vault in Norway.

An increase in public awareness and education about the problem of plant blindness, typically provided at botanic gardens, is also important.  There are 3,500 botanic gardens in the world, and they are home to about a third of all known plant species.   They employ more than 60,000 experts in the fields of horticulture, conservation and public education.   Visitors to botanic gardens top 250 million people every year.  All of these factors make them the perfect place to educate people of all ages.  In particular, scientists hope to excite the next generation of young minds and attract them to the plant sciences.

The Forest for the Trees

It’s difficult to change the way we perceive our surroundings.   Especially if we are so focused on the minutiae of our daily existence, we fail to see the bigger picture.    But CIAT’s work to engage the public and raise awareness of this little-discussed (yet ultimately grave) problem strives to alter that perception.   And with their simultaneous work to preserve endangered plant life for future generations, perhaps at some point “plant blindness” will become an irrelevant term; an eradicated human condition. 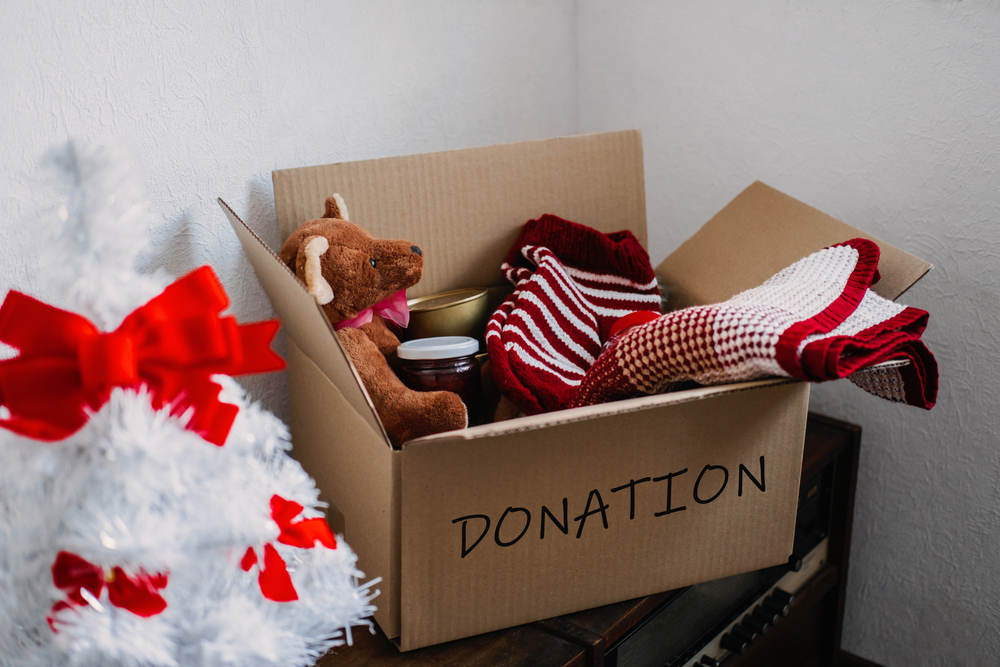 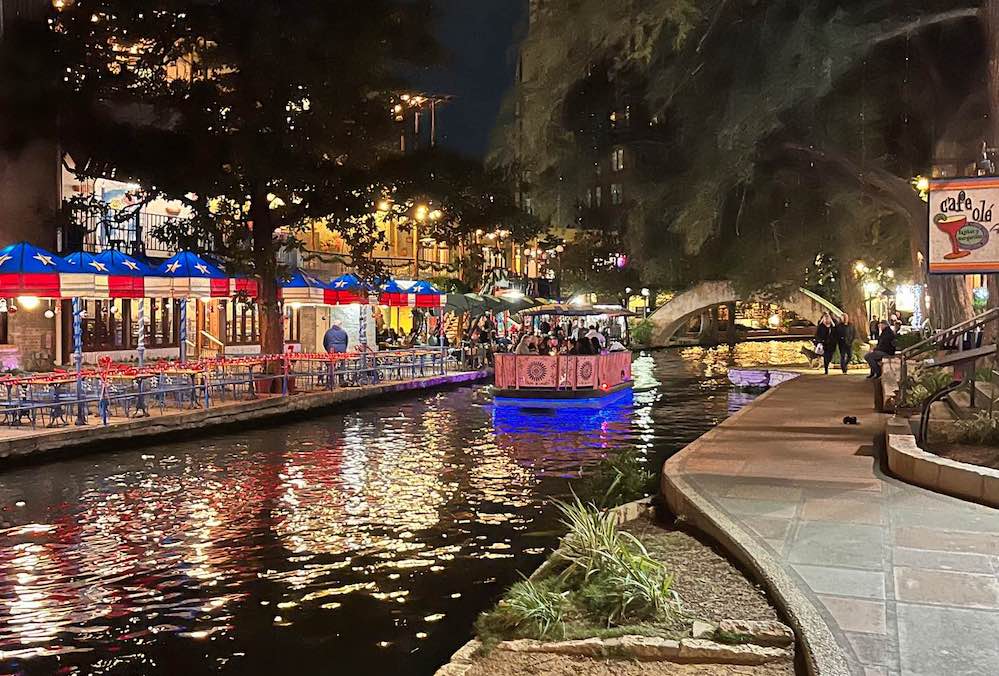