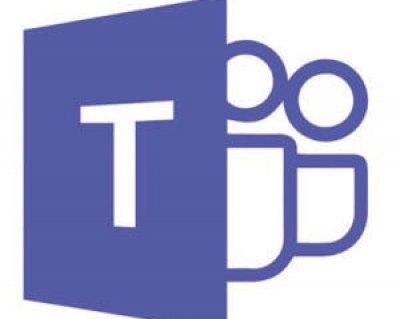 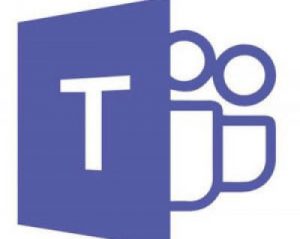 You may have heard of Enterprise Connect.  It’s a popular show for those involved in the communications industry.  Microsoft is there and used the conference to announce a raft of new Microsoft Teams features. You can read about Microsoft’s announcement in detail here.

In this post and I’m going to focus mainly on Microsoft teams features that make the product more usable on a day to day basis.  I won’t say much about the telephony aspects of Microsoft’s announcement, since these have been discussed before.

Improvements to Conversations and Chat

The first Microsoft teams features have to do with improvements to chat and conversations functionality.  Right now, all members of a team have access to the same set of channels and information.  There are times where we want to limit what information team members can see.  To do this, we have to set up a separate team instance.  So, we end up with a team composed of CGNET members only and a separate team that includes CGNET and other members.  As you can imagine, this can be a bit confusing.

Along with secure private channels, Microsoft will be supporting the ability to restrict which team members can communicate with one another in a team.  This might seem contrary to the purpose of Teams, which is to encourage collaboration and communication.  However, there are some instances where organizations need to “firewall” information among certain team members.  This feature will allow this to happen without having to create a separate team.

I can think of at least one customer that has been waiting for this next Teams feature to roll out.  Microsoft will be replacing the “meetings” tab with a calendar app beginning in April.  This calendar app will be similar to the calendar app currently used in Outlook.  For instance, users will now be able to view the calendar on a day, work week and week basis.  Users will also be able to see past or future meetings.  Meetings on the calendar will light up when someone joins the meeting online.  This will be useful for those of you that like to wait until the last minute to join the meeting.  Users can also schedule events without adding any attendees.  This basically means users can use the calendar app in Teams for most or all of their calendar needs, instead of using the Outlook calendar.

I recall working at a company where design decisions were documented by taking a picture of meeting notes written on a whiteboard.  Microsoft introduced whiteboard a while back.  Now users can start a new whiteboard in their Teams meeting.  This Teams feature will first be supported via desktop and web and will be available later on mobile devices.  The whiteboard is automatically shared with meeting attendees. Multiple users can collaborate on the board in real time.  If, like me, you find it hard to carry on a conversation without a marker in your hand you will like this feature.

Some Love for non-Windows Devices

There are some new Teams features that are targeted for Mac users or anyone else using the Chrome browser.  Microsoft has already introduced something they call “frictionless meeting join”.  Now they’ve added the ability to see participants’ video, application sharing and full desktop sharing.  These enhancements will push the Teams browser experience closer to the experience users see when using the Teams client app.

I’ve joked with others about the ability to blur your background when joining a Teams meeting via video.  I happen to like this Teams feature, as it helps users focus on me (It’s all about me.) and not be distracted by what’s in the background of my video window.  Microsoft will now support showing a more “professional” background when working remotely.  This means that you’ll be able to join the Teams video meeting while you’re at home and be able to modify the background to look like you’re in an office.  This achieves the goal of the old commercial where the staff members were trying to convince their boss that they were meeting from the office when in fact they were on the golf course.

Another nice Teams feature that Microsoft has announced is the support of additional cameras for content capture.  This will be useful for meetings that include use of a physical whiteboard or flip charts at one of the meeting locations.

It wouldn’t surprise you to know that Microsoft made some announcements regarding telephony in Teams.  These Teams features included new certified session border controller (SBC) vendors, virtualized SBC’s, support for dynamic E911, location based routing and other features.  There were also announcements from Poly (formerly known as Polycom) and others regarding new peripherals, phones and meeting devices.

Teams continues to gain traction and build momentum as a modern platform for collaboration.  Let me know if you’d like to see how Teams works and how these new Teams features might work for your organization.