Are You Paying Attention to Your Ability to Influence? 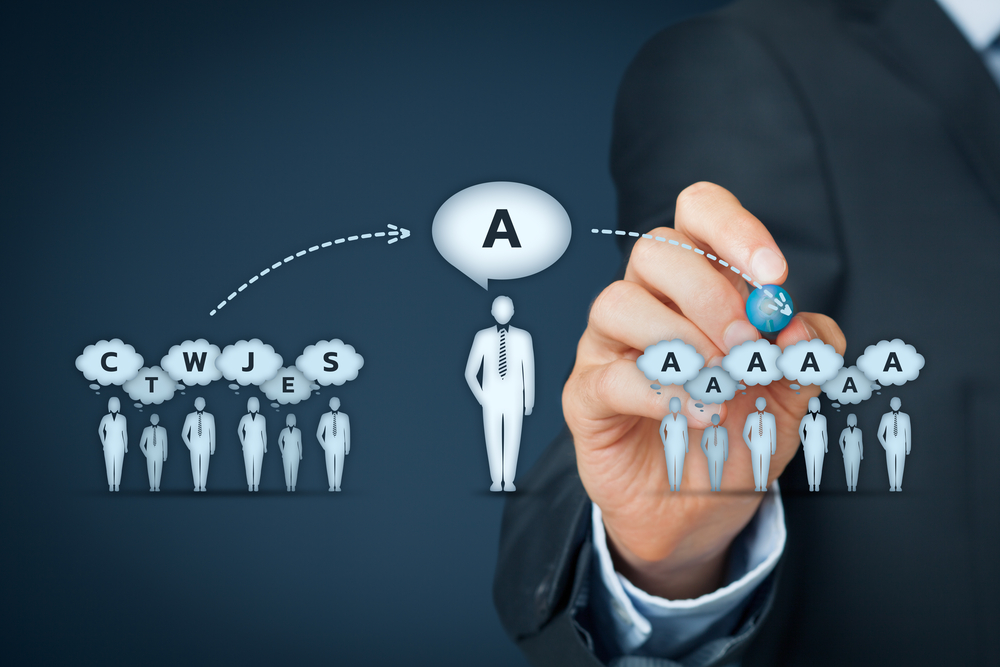 Considering Your Ability to Influence

I was on a call this week, as part of the TAG Emerging Leaders Initiative (sooo happy to leave the “mentor” term behind). On the call we talked about a technology leader’s ability to influence others. I liked this topic because it fit with a theme of mine—pushing IT leaders to better connect with “the business.” We read about CIO’s needing to be “business partners” but we don’t describe what’s needed to do that. The ability to influence others is a big part of being a business partner.

Our TAG leader, Bill Robertazzi, led us in a discussion. We started with this article about what it takes to influence others.

Being consultants, the authors (natch) created an assessment tool that measures your ability to influence others. You can find it here.

These are the measures outlined by the Clemmer Group.

Bill was kind enough to transpose the list items to a spreadsheet.

Quantifying the Ability to Influence

Being the numbers geek that I am, I noticed a few things. There are 12 attributes in the index, each with a 1 (very bad) to 5 (very good) scale. Clemmer says that to be a “master” of influence in the situation, you must score 44 or higher (out of 60 possible points).

You’ll notice that if you score an average of 4 on each item, you’ll get a score of 48 on your ability to influence—slightly higher than the minimum to reach “mastery” level. To reach the minimum mastery score, you must score 4 on eight items and 3 on the other four. Of course, you can score 5 on some items and 3 on others (kind of like the way your average golf course has the same number of par-3 holes as par-5 holes).

I say all this to point out that to achieve “mastery” in your ability to influence you have to be really good at most all of the 12 measures. You can’t be terrible on a few and really great on others. For instance, you can’t be terrific at the technology piece but terrible at the emotional intelligence piece.

That might seem obvious, but you’d be surprised. Here’s an example.

Your Ability to Influence Depends on More Than Facts

My sister, Colleen, has a Ph.D. in Physics from UCLA. (I sometimes tell people that she really is a rocket scientist.) Her STEM skills are off the chart. Colleen lives in a world of facts. She and I would talk about business situations where she was trying to convince someone to adopt a course of action. “It’s obvious!” she would say. “The facts are all right there!” I would have to gently point out that decisions aren’t just made based on the facts; sometimes other considerations come into play.

I see a similar dynamic with some of the IT Managers I’ve worked with over the years. “This technology is clearly superior!” they might say. And yet, the IT Manager was unable to convince the organization to adopt that technology. One example: the head of IT was frustrated because someone wanted to put together a “dashboard,” and had acquired a Tableau subscription to do that. “We already have Power BI!” the IT manager said. “It can do everything Tableau does, and it doesn’t cost us anything extra!” That organization still uses Tableau for its data visualization.

Let me share two stories that illustrate the importance of these influence attributes. In one case, I was able to champion the adoption of an idea. In the other… let’s just say I learned a lot.

When the Solution Wasn’t Enough

I headed Product Management for Daintree Networks. We were a startup trying to commercialize LED light fixture networks that could be controlled through a management interface. We had no idea what that interface should look like. Engineering had some ideas, but really wanted some product direction. I conducted research on what other building management applications looked like and we mocked up the management application from there. I tested it out with customers in the first couple of product installations, got their feedback, and adjusted the application. Technically, the UI was a great success.

However, my boss was unhappy. He thought I was wasting my time going on installation visits. He wanted me to help him file more patent applications. I was stunned. I had focused entirely on the product. I hadn’t taken the time to understand what my boss thought was important.

Now I can end with a success story. One part of the cybersecurity business plan I had created called for a step-function increase in our communication with customers. I wanted CGNET to increase its communications, from two or three times a year to once a week.

When we started planning for that, I suggested (OK, I insisted) that we use Microsoft Teams to organize and manage the effort. I described the pain points that existed in managing our communications and stressed that those pain points would be magnified as we scaled up our efforts. I reviewed the idea with the people that would be involved and got their buy-in. I set up the Team and channels so that adoption would be that much easier. I agreed to a pilot test, so we could go back to email if things didn’t work out. The outcome? We’ve been using Teams for our communications ever since and have expanded our use to cover consulting projects as well. By focusing on people and problems, I strengthened my ability to influence the decision to adopt Teams.

The lesson in all this is that skills that enhance your ability to influence matter, even in technology-related jobs. If you’re just starting out in a technical role, be sure to remember that you’re going to be spending a lot more time with people than with technology. Keep your influence and persuasion skills up to date and you’ll have a successful career. 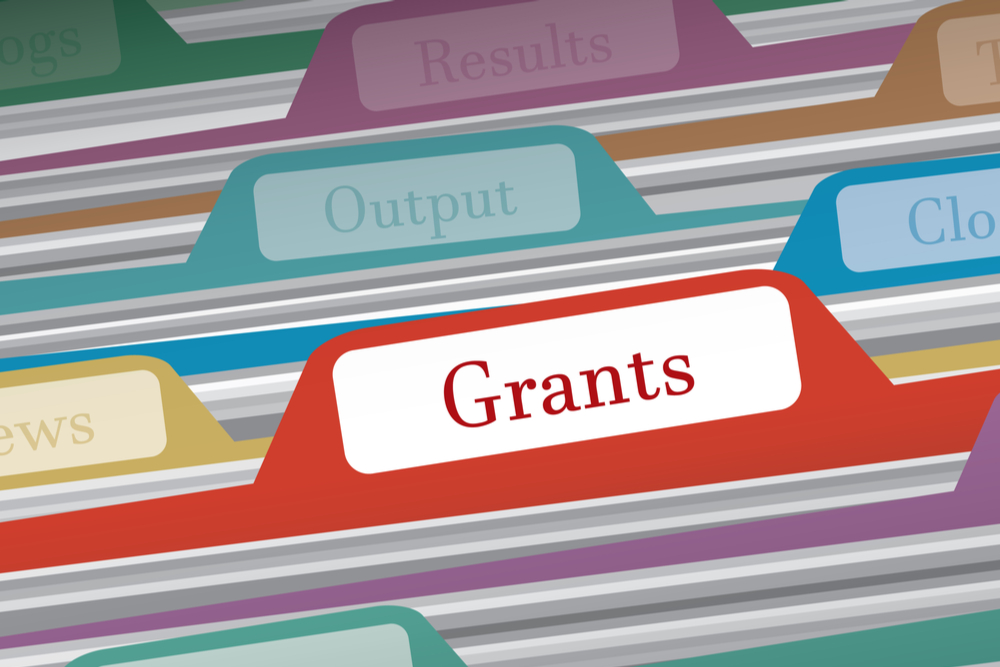 How to Frame Your Grants Management System Selection

Is it something about Spring? In just the last couple of days two organizations have asked me about helping them... 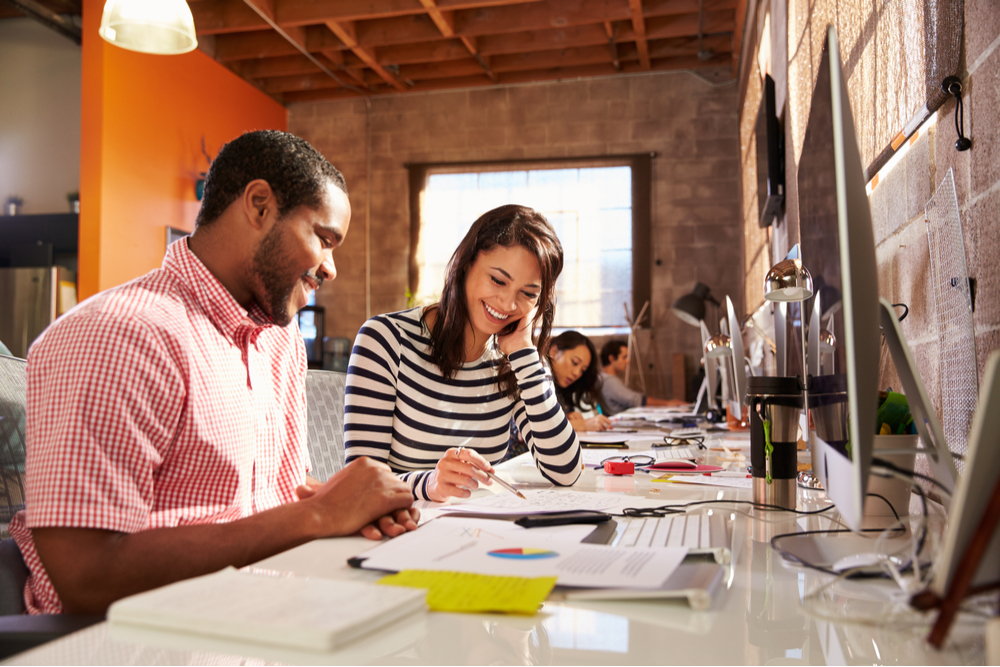 Have You Tried the Buddy System?

No doubt you have heard of the buddy system. You probably have experience with it. When I learned scuba diving the... 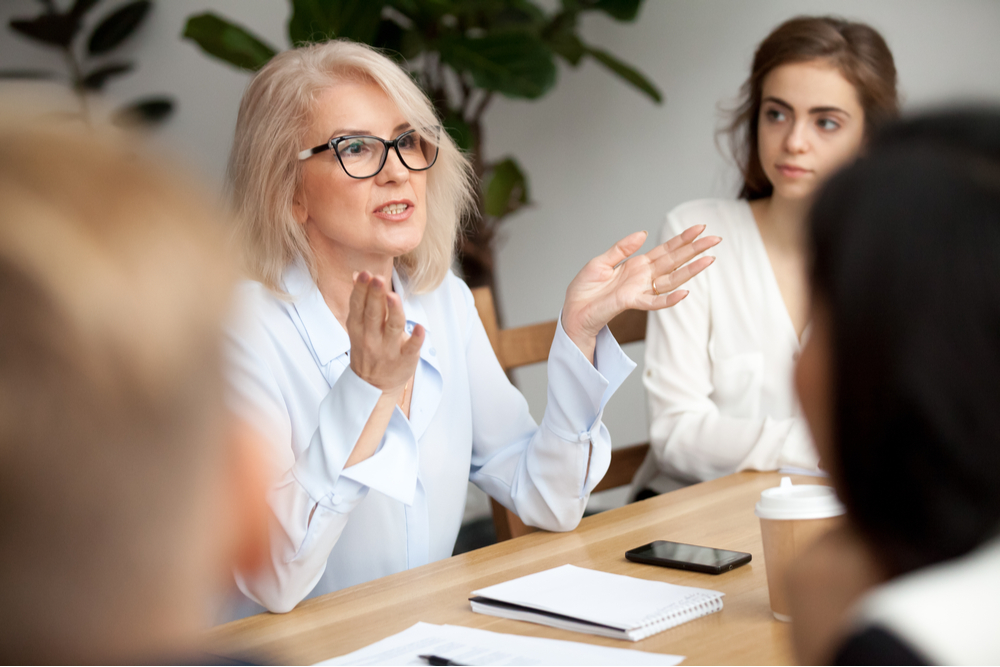 Make Small Changes to Be a Better Manager

I am in the middle of a week-long security training (Microsoft 365 Compliance Center; expect a post soon) but decided...

How to Frame Your Grants Management System Selection

Is it something about Spring? In just the last couple of days two organizations have asked me about helping them...

Have You Tried the Buddy System?

No doubt you have heard of the buddy system. You probably have experience with it. When I learned scuba diving the...

Make Small Changes to Be a Better Manager

I am in the middle of a week-long security training (Microsoft 365 Compliance Center; expect a post soon) but decided...