The Great Hack: A Lesson in Vulnerability 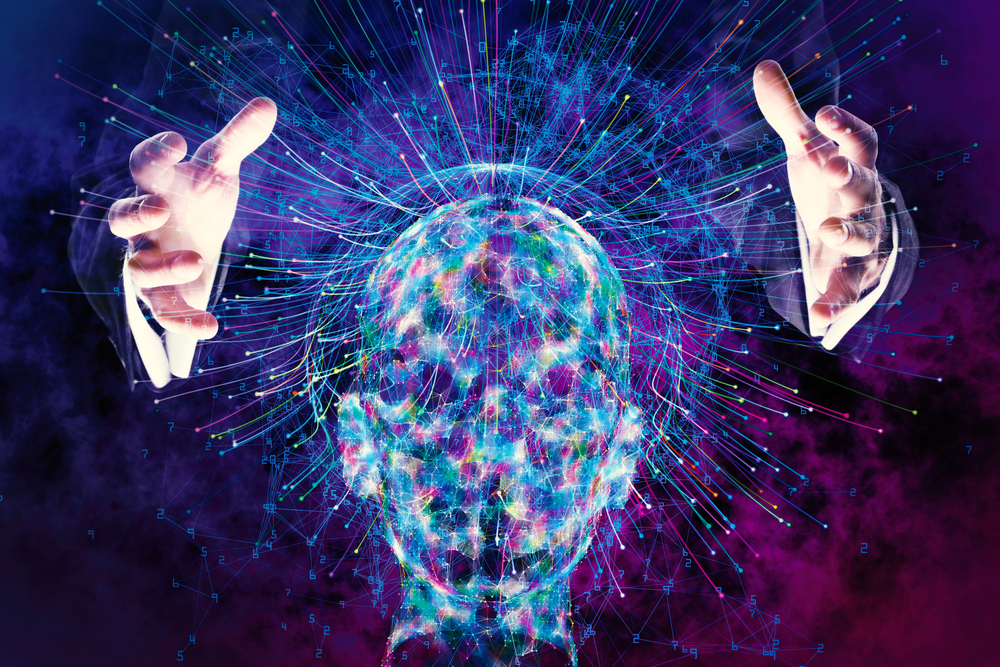 I want to say my boss “made” me watch the Netflix documentary, The Great Hack.  But in truth I had planned to anyway.   (Don’t tell him that.  I want the brownie points.)  It promised to have all the stuff of a good psychological and political thriller:   People’s personal data is taken from them  – or unwittingly provided by them — and then used for nefarious purposes to influence the outcome of elections. But the story was even more intriguing to me knowing that it wasn’t a work of fiction.

I’m obviously not a professional movie critic. We all know that films – whether fictional or not – are both produced and viewed subjectively.   And I don’t have any interest in trying to convince anyone here what to think about the presentation of this topic.  (Yeah, it’s a bit long.  Sure, it perhaps comes from a certain point of political bias.) But what is revealed over the course of the two-hour film are some pretty frightening things.  Factual things.  And these “things” are most definitely worth your time and consideration.   (Plus, the creators made it  fun to sit through.   Like, the ominous sci-fi-esque soundtrack.   And the eerie special effects illustrating all of the tiny pieces of data floating away from us as we go about our business in a digitally connected world.)

This exposé presents Cambridge Analytica  at worst as a brilliantly devious enterprise, and at best, an ethically shady agent of change.  If you don’t regularly follow the news and haven’t already heard of them, they were the data analysis and political consulting firm behind the Trump and Leave.EU (Brexit) campaigns, among others. (To be fair, they also had done prior work for the Obama campaign, but arguably with a far more benevolent objective.)

Words I had rarely, if ever, heard in conjunction with the word “data” are plentiful in The Great Hack, thanks to the kind of work CA did (until they closed up shop last year):

Technically speaking, any of us who have used Facebook in the past handful of years could have been cast as one of the victims.  Cambridge Analytica claims to have had 5,000 personal “data points” on each Facebook user in their database.  But in The Great Hack, the specific victims were those coined by Cambridge Analytica as “the persuadables”.     Who were they?   They are the folks who fell into a politically on-the-fence psychographic profile.  How did those profiles come to be?  Well, they were gleaned from all that data collected (ie, mined, harvested) on Facebook, through those fun little personality quizzes, innocuous-seeming surveys.   These people were then subjected to manipulation through a bombardment of fake news stories and other propaganda on Facebook by CA.  Their goal: Create fear and anger directed toward the opponent and rally support for their client.

These would be former CA employees Christopher Wylie and Brittany Kaiser.  They are both former CA employees whose consciences apparently got the better of them.  Wylie to some degree, but more so Kaiser, a former director at CA, gives us the scoop on many of the behind-the-scenes shenanigans.    I can’t call them heroes, necessarily, because they did partake in much of what went down (particularly Kaiser).  Further, it is questioned in the movie as to why they chose to blow that whistle when they each did.  But at least they eventually came forward and did the right thing.

Behind this cast of characters and weaved throughout the 2 hours are the REAL heroes, David Carroll and journalist Carol Cadwalladr.  These protagonists guide us along the twists and turns of the sordid tale, as the truth slowly is revealed.

David Carroll, media professor at NY’s Parson’s School of Design, narrates.   He comes to the revelation that “data rights are the ultimate human rights”.   Therefore, he sues Cambridge Analytica in British courts to force the firm to give back the information they have stored on him.  He also demands that they reveal how they got it, and who they shared it with.  In the end (of the film) however, CA defies the regulators and Carroll does not get this information.  He is presumably still in pursuit today.

Journalist Carol Cadwalladr broke the story of Cambridge Analytica when she wrote a series of investigative articles about them for Britain’s The Observer.    In particular, their role in the influential propaganda circulated on Facebook that lead up to the vote for Brexit.    You can watch her April TED Talk about it all here.

Our personal data has been a hot commodity over the past few years.    At issue is a violation of privacy for millions of people worldwide.   The Great Hack should make us all stop and think about things like our individual digital footprint, and the exploitation of that private information for propaganda purposes.  Also, the rights we have to our own personal data and regulations necessary to protect it from misuse.

For their part, last year the EU began enforcing the GDPR (General Data Protection Regulation) that passed into law in 2016.   That’s a big start.  The rest of the world needs to follow suit with adequate oversight and safeguards to protect the populations’ personal data from exploitation.  But until then it is up to each of us to stay alert and watch out for ourselves.   Watch The Great Hack if you really need that message driven home.  Or if you are just looking for a good Saturday night thriller.