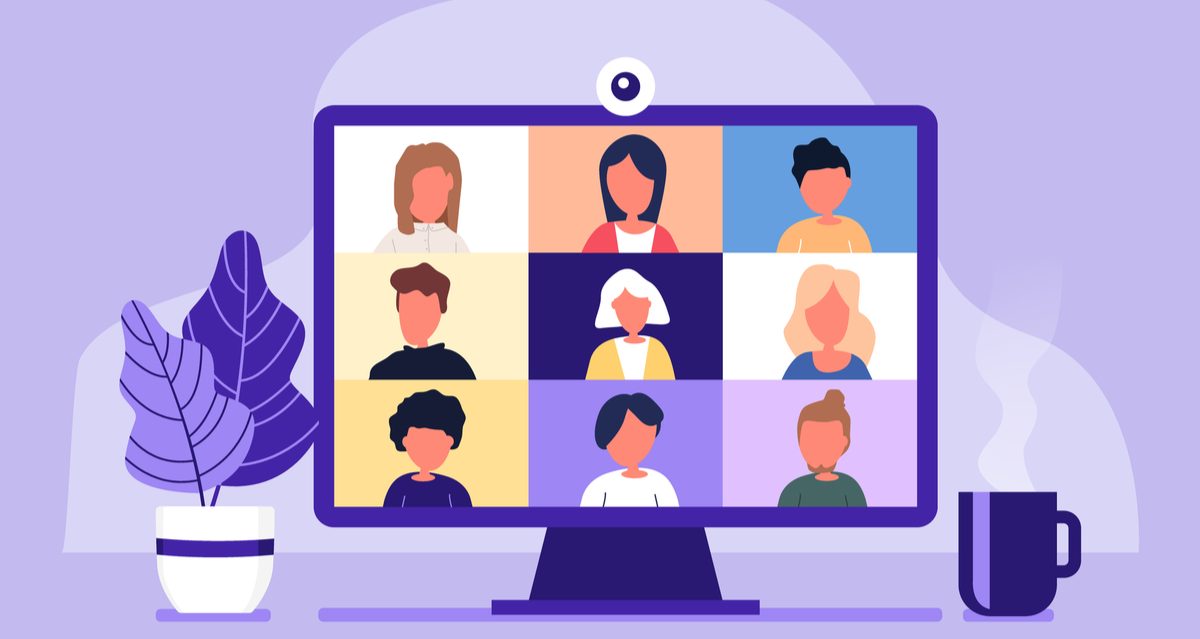 According to Microsoft, Teams usage has exploded, surpassing 75 million daily active users.  This is a 70-percent increase from 44 million daily active users in mid-March.  March was a month in which Microsoft saw an increase of 12 million users in a single week. Most of this is a result of the COVID-19 pandemic and the huge shift to working from home.   Because of this, Microsoft is responding quickly to user requests for certain changes and enhancements to their products.  (See my post from last week regarding other new features being introduced within the Microsoft 365 platform).

Separate Windows During Meetings And Calls

Beginning in June, Microsoft will be introducing “multi-window experiences” to Teams meetings and calls.   This update is in response to user requests, as currently the Teams video takes up the entire Teams window.

Users will soon be able to enable separate Teams windows during meetings and calls.   This is useful for many of us, especially those utilizing more than one monitor during meetings.

Microsoft expanded their gallery of visible participants from a maximum of four to nine at the end of April.    If you are not seeing it yet, you will be soon, as it is a staged rollout and can take a few weeks to reach everyone.  Instead of the 2×2 grid you originally were presented with, you will now see a 3×3 grid instead.   They have also announced they are working to increase the gallery size even more.